Airtelâ€™s 4G network in Durgapur is Carrier Aggregation ready from day one, enabling mobile data speeds up to 135 MbpsÂ In Durgapur, Airtel has deployed Carrier Aggregation (4G-Advanced) technology, which offers data speeds of up to 135 Mbps on compatible handsets. Carrier Aggregation technology combines the capacities across 2300 MHz (TD LTE) and 1800 MHz (FD LTE)Â  to deliver high broadband speeds.Â With this, Durgapur joins a select group of cities globally and in India, to have 4G-advanced network.

Commenting on the launch, Vir Inder Nath, CEO â€“ West Bengal & Odisha, Bharti Airtel Limited said, â€œWe are delighted to launch our 4G services in Durgapur using the latest Carrier Aggregation technology. We look forward to offering a superior 4G experience to our valued customers who can now choose from a host of affordable prepaid and postpaid plans to get on the digital highway.â€

To facilitate easy upgrades, customers can now switch their existing 2G/3G SIMs with 4G ready USIMs completely free of cost at any Airtel retail store in the Durgapur.

Airtel also announced a new 4G offer for prepaid customers who can now enjoy 10 GB 4G/3G data for just Rs 255 in with any new 4G handset. With these recharges, 1 GB data will be instantly credited to the customerâ€™s account and the additional 9 GB data can be claimed by the customer through MyAirtel app. Users can avail a maximum of 3 recharges within 90 days, on the offer.

Airtel recently launched a new version of its MyAirtel app â€“ the one app for all apps. The refreshed MyAirtelapp will offer the best of music, movies games, LIVE TV, e-books, chats and much more in one place. Users can also enjoy free 2GB cloud backup with the new Airtel Cloud app and free calling with Airtel Dialer.

Monthly plans for 4G devices start from Rs.450/- and customer can also avail the attractive advance rental plans starting from Rs.4500/- to avail their new device free of cost.

The deployment is a part of Airtelâ€™s ongoing network transformation program â€“ Project Leap, under which Airtel plans to invest Rs 60,000 crores over the next three years to meet the growing demand of voice and high speed data services in India and deliver the best network experience to its customers. 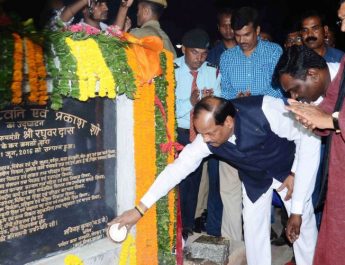 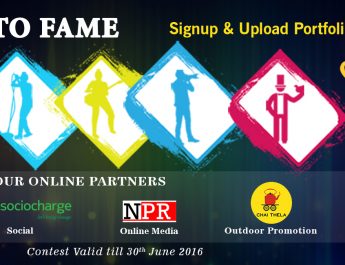