Vistaar Financial Services Private Limited, a leading NBFC, focused on lending to small businesses primarily in rural and semi-urban areas, announced the appointment of Mr. C.B. Bhave as the Non-Executive Chairman and Independent Director of the Company with effect from November 17, 2016. Mr Bhave served as the Chairman of Securities and Exchange Board of India (SEBI) from February 2008 for a period of three years, prior to which he was the Chairman and MD of National Securities Depositories Limited (NSDL). Mr Bhave, a 1975 batch IAS officer, has worked with the government in various capacities and roles. He was responsible for revolutionising the Indian capital market by getting market players to accept the new system of dematerialised shares and debentures.

On his appointment, Mr Bhave said, â€œA large part of the Indian economy is still outside the formal financial activity. Vistaar Finance along with others is engaged in the process of integrating the sector and including them in the formal lending activity in order to grow faster. I am pleased to be a part of Vistaarâ€™s Board and look forward to contributing to the teamâ€™s vision.â€

â€œWe are pleased to have Mr Bhave on our Board as he brings with him more than 41 years of vast and valuable experience in regulatory and financial services sector. On behalf of the Board and all the 2000 plus Vistaarians, I welcome him on-board and look forward to working with himâ€, said Mr Brahmanand Hegde, Co-founder and Executive Vice Chairman.

â€œWe are delighted to have a seasoned person like Mr Bhave, with his insight and intellect, join our Board.Â  We are sure that our Company and Board will be immensely benefitted by his inputs and experienceâ€, said Mr Ramakrishna Nishtala, Co-founder and Managing Director & CEO.

Vistaar Finance is one of the first NBFC with complete focus on lending to MSMEs (Micro, Small and Medium Enterprises) and has recently crossed the loan portfolio size of Rs. 1,000 Crores and currently has 198 branches primarily in rural and semi-urban areas spread across 135 districts and 12 states. 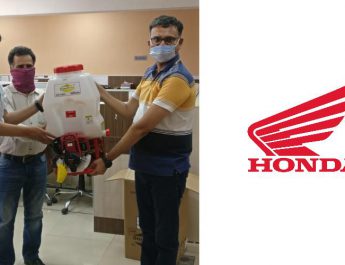 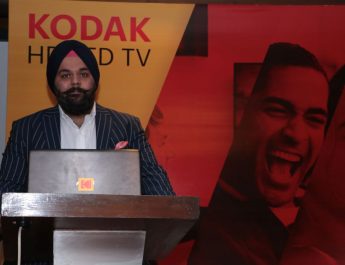