After successfully delighting the consumers with its Discovery feature, which alerts consumers about deals and discounts around them, DRN (Deals Right Now) moves steadily ahead to arm merchants and small businesses.

At a time when brick and mortar retailers are reeling under the onslaught of e-commerce giants, DRN promises potent and effective arms. Integrating time tested and trusted tools of SMS & Email gateways DRN is set to take the O2O game to a different level. The slick, ace salesman at a traditional retail store is as good as it comes, but only when the customer comes into the store. He never had the ways, means and mentors to take him on the digital path. Lack of tools and knowledge of the digital space, was as sure as conceding defeat in the battle to win over the consumer. With DRN as its constant outreach, proximity marketing base, the company has integrated SMS & Email technology to connect with the consumer even if they delete the mobile App or not look at it often enough. With Facebook pages, an aggressive social media promotion as part of its services bundle DRN is giving strong armory to its 1000+ merchants.

With the turn of events, following the PM’s 8th November demonetization drive, DRN has moved swiftly to integrate payment methods in its mobile platform. This would help any consumer to use any means or tools at his disposal to pay the merchant immediately. The merchant only needs to partner with DRN and subscribe to the company’s services. From the good old net banking, credit card or debit card to the new age e-wallets or chat pays all the options are available to the consumer for making payments. DRN would ensure the merchant receives this money in his account the following day.

When asked to comment on the current market scenario, Tarun Bhargava – Co-Founder of DRN said “There’s more to come. Having seen a Hiroshima in Retail, we are working hard to not only give 360Â° cover to our partners, but also advanced weaponry to fight any and every threat”. Â “Nurturing Consumer Loyalty is the next frontier”, he hinted.

Clearly, the battle lines were drawn when e-Commerce came of age. These lines will be blurred again when the smaller retailers combine their old world charm with new age technology. It’s no secret, who will win in the years to come. 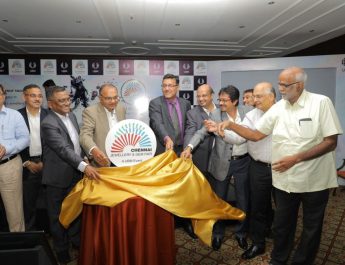 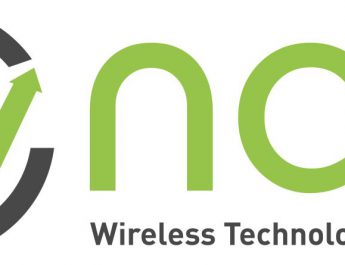 Li-Fi will be a game-changer for our armed forces 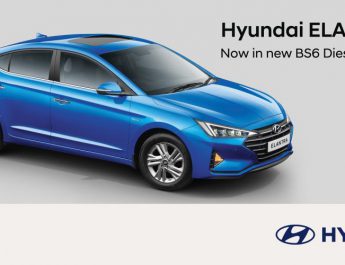