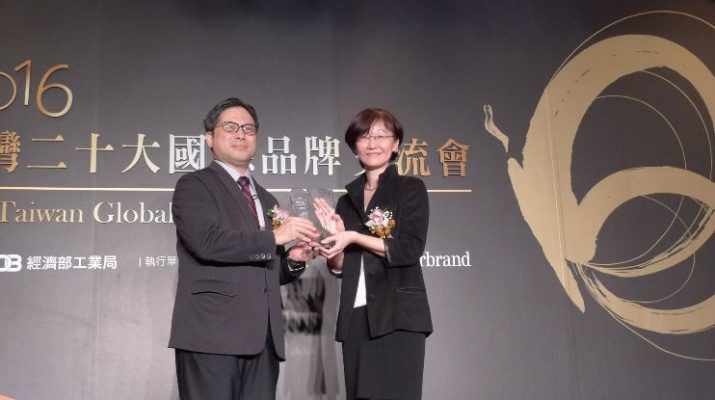 Zyxel Communications was named one of the best global brands in Taiwan by the local government marking the 14th consecutive year the company has been honored. Zyxel also has the distinction of being the only networking brand among the top 20 winners, with a nearly 5% yearly increase of brand value. The awards ceremony was held on November 29 at the Taipei International Convention Center in Taiwan.

The Best Taiwan Global Brands awards are organized by the Industrial Development Bureau of the Ministry of Economic Affairs of Taiwan and implemented by Interbrand Consultancy. The annual survey recognizes 20 winners each year across an array of industries in Taiwan, and it is conducted using Inter brandâ€™s established brand valuation methodology, identifying the worldâ€™s top 100 global brands.

Following are branding announced in September 2016, Zyxel now identifies itself as â€œYour Networking Allyâ€ who provides innovative and customer-centric networking solutions to help people achieve their goals and change the world for the better.

â€œThe award couldnâ€™t have come at a better time,â€ said Gordon Yang, president of Zyxel. â€œWeâ€™re going through the biggest transformation in Zyxelâ€™s history. Over the past 18 months, we organized a series of workshops and boot camps worldwide. Every Zyxel member is involved, committed, and inspired by the new brand purpose. The holistic internal engagement has pulled together the team power we need to deliver on our promises and inspire our customers at every touch point.â€

The young, energetic new brand image has caused an online sensation and contributed to a 113.8% increase in website traffic from social media sites to the Zyxel website. 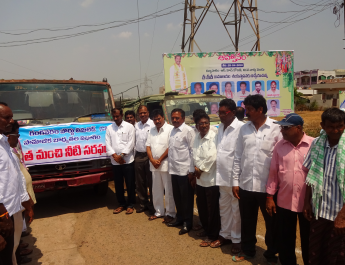 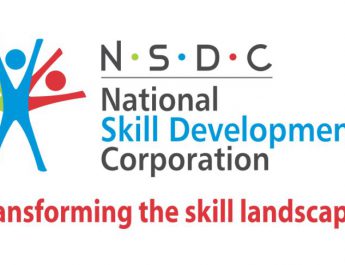 NSDF, NSDC and IOCL enter into an agreement to support Skill India initiative 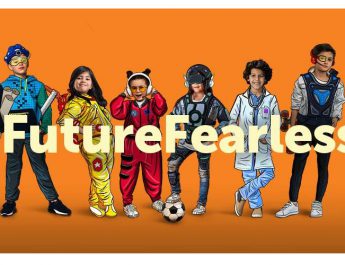