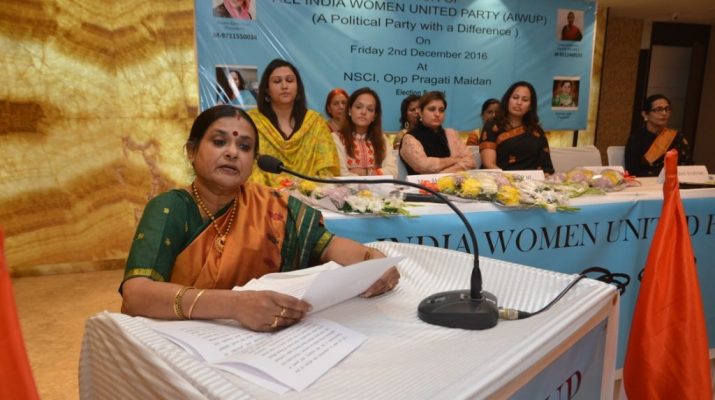 ALL INDIA WOMEN UNITED PARTY is a registered national political party, endeavouring to eliminate all gender based discriminations and create equal opportunities for men and women, with an aim of building a democratic secular and Socialist State of India. The party is going to contest elections in all states in the coming elections and is soon going to announce the name of the candidates for the forthcoming Punjab assembly elections. For the first time in the history of India, a team of like-minded women, comprising of activists, environmentalists, professionals and others, has come forward to form a political party to fight for their political, legal and social rights and create a society where equal opportunities will exist for both the genders. ALL INDIA WOMEN UNITED PARTY (AIWUP) has been formed following the vision of Rights guaranteed by UN Declarations and Conventions to Women and the Right to Equality guaranteed by the Constitution of India. It is an endeavor to create political awareness among women and provide them a platform to help fight against any kind of gender based discrimination.

According to the Party President, NasimBano Khan, AIWUPis dedicated to building a democratic, secular and Socialist State of India on the principles of equality and will strive for the dignity for the women. She states, â€œBeing an all-women party, we are committed towards the upliftment and empowerment of women, and at the same time, we are destined to address all relevant local and national issues that need an attention.â€ Coming from an NGO background and with over three decades of actively participating to address a whole range of social issues, Nasim is confident to see AIWUP at the forefront of the national politics in India in the coming years.

Like Nasim, Lakshmi, who is the General Secretary of the Party, is also coming from an NGO background and for over three decades has been actively participating to address a whole range of social issues. Advocate Meena is also moved by the plight of the Indian women and is committed to make AIWUP a movement that can help achieve the goal of equality, development and peace for all women. She is the Vice President of the Party and as a seasoned legal professional, she believes, â€œWomen must be aware of their political and legal rights, so that they can become capable to fight against any kind of injustice or discrimination that they often face in their life.â€

Unlike other parties, AIWUP maintains strict guidelines that promote young generation of leaders to be at the forefront to lead the movement with their innovative ideas. The party mandates that the leadership will retire at the age of 65, and no successors or family members will be allowed to hold party positions. According to Lakshmi Krishnan, â€œWe only promote talented and deserving candidates in our party. We are different and are entirely dedicated to achieve equality, development and peace for humans, irrespective of their caste, creed or gender.â€

According to the national spokesperson of AIWUP, they are going to contest the upcoming Punjab and UP assembly elections and all other states. The name of candidates for Punjab elections is going to be finalized very soon, and they are going to share the list with the media very soon. The party is confident of making a significant debut in the Punjab elections, with their unique perspectives and a different set of goals to achieve. 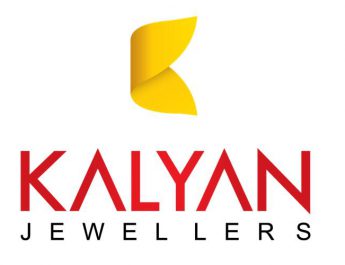 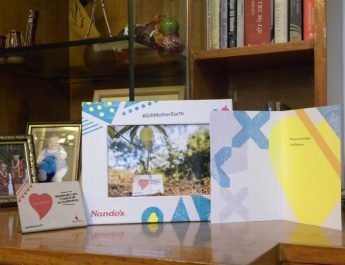 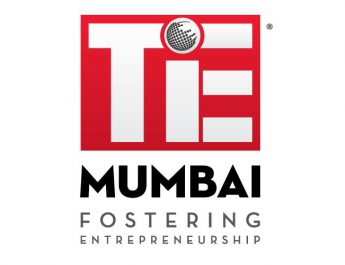