Yahoo hasÂ announced the 2016 Year in Review (YIR)* for India. TheÂ YIR is a look at the yearâ€™s top trends, happenings and events, which caught the imagination of Internet users in India. In its ninth year now, this review is based on usersâ€™ daily search habits and an editorial selection of what they read, recommended and shared most on Yahoo.

The list of Top Newsmakers, usually ruled by politicians and Bollywood stars, saw the entry of Indian Sportswomen including PV Sindhu, Sakshi Malik, Dipa Karmakar who won laurels and dominated the headlines during Rio Olympics. Also featuring in the list was wrestler Vinesh Phogat, one of India’s best bets for a medal, who bowed out of the Olympic games at a crucial juncture due to an injury. Other top newsmakers included Prime Minister Narendra Modi, Arnab Goswami and Indian politicians Arvind Kejriwal, Jayalalithaa and Subramanian Swamy, as well as Rohit Khandelwal the first Indian (and Asian) to win the Mr. World title.

â€˜The Unnamed Soldierâ€™ became the â€˜Personality of the Yearâ€™ for being perennially at the forefront of national consciousness. From thwarting a terrorist infiltration into the Pathankot Air Force Station to facing Septemberâ€™s militant attack in Uri that led to a precise and surgical retaliation from India, or being in the midst of the controversy surrounding the One Rank-One Pension scheme â€“ the soldier was in the news all year long.

Prime ministerâ€™s demonetisation initiative, Cyrus Mistryâ€™s dramatic exit from Tata Group and Reliance Jioâ€™s 4G network launch were the most significant Financial Events that shook India. In fact, RJio launch made Mukesh Ambani one of the top Business Newsmakers of 2016 as well.

Sunny Leone reigned supreme as the Most Searched Personality for the fifth consecutive year. Prime Minister Narendra Modi was the Most Searched Politician followed by Delhi Chief Minister Arvind Kejriwal. The US presidential election was widely followed in India, with Donald Trump ranking as the fourth most searched politician in the country.

Salman Khan continued to be the â€˜Bossâ€™ landing the top spot for the Most Searched Male Celebrity of 2016, while stand-up comedian Kapil Sharma came in at No.2. A surprise entry in the list was Tanmay Bhat, co-founder of AIB for his controversial snapchat video.

The buzz around Bipasha Basuâ€™s wedding to Karan Singh Grover ensured her position as the second Most Searched Female Celebrity. Deepika Padukone took the third slot followed by Katrina Kaif at No.4.

Our sportswomen also pipped the cricketers in the Most Searched Sportsperson, with PV Sindhu and Dipa Karmakar at number one and two spots. The only cricketers that made the Top 10 were Sachin Tendulkar, MS Dhoni and Virat Kohli.

Indiansâ€™ all-consuming obsession with cricket continued with â€˜IPL 2016â€™ becoming the Most Searched Newsy term, followed by Rio Olympics and Freedom 251, the mass market phone that was much talked about for its revolutionary pricing but couldnâ€™t sustain prolonged interest.

Autonomous vehicles was the Most Significant Technology Innovation of 2016, with several companies announcing their foray into driverless cars. If people’s searches are a window into the future, areas we may see growth in moving forward include Virtual Personal Assistants, Virtual and Augmented Reality and Fitness Trackers.

See Year in Review: 2016 for the complete lowdown on 2016â€™s biggest moments for online India. 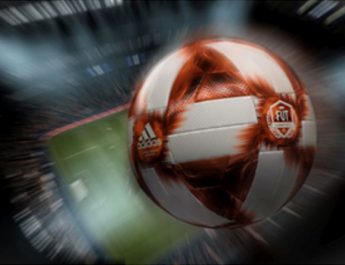 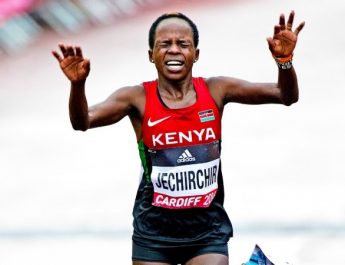 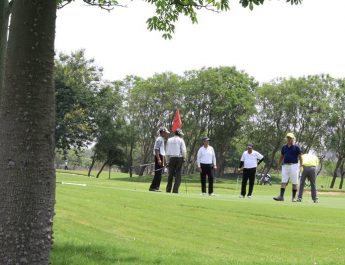