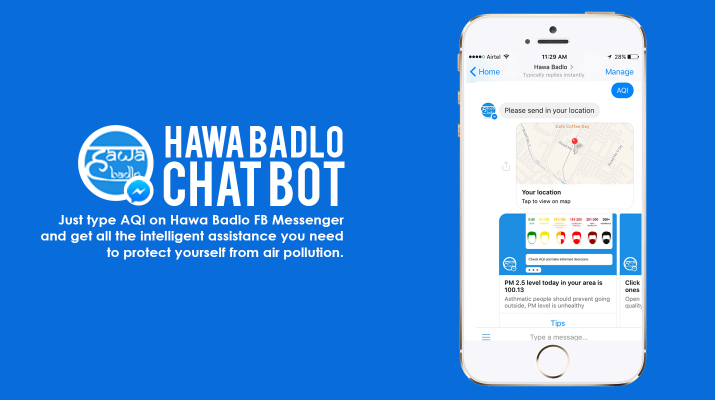 TheÂ BOTÂ has been presented and integrated in the Hawa Badlo Campaign and seeks to spread awareness about the dangerous levels of particulate matter across different locations in India. One can also find precautionary tips and ways to fight air pollution.

Recently India overtook China in terms of number of premature deaths caused due to air pollution. Stats featured by various bodies including Green Peace and WHO; suggest that Â WE IN India are living in a gas chamber. With oneÂ Indian dying every 23 seconds, it is literally seems like war zone.

China faced a similar situation last year when the air pollution there was hazardous for the three consecutive days. The governing bodies issued red alert across the nation shutting down schools and offices. People were advised to stay indoors and were suggested methods to fight pollution.

Why The Need of AQI BOT?

India’s No.1 Natural Gas Company. GAIL (India) Limited motivated us and wanted the people to get easy access of AQI level on the go and even search for closet access point for natural gas for the citizens of the country. So we sat down on the problem and built this engine, connecting the same with Open Data sources for AQI across the world and using our team tech capabilities to build a BOT says Nipun Arora, Founder Hawa Badlo Campaign.

We aim if even 5% of people hitting the chat bot, get motivated towards use of Green Fuel, it can start making a micro impact in society. Greener Fuel like Natural Gas can help in curbing the problem of Pollution. It is a viable option which emits zero particulate matters and almost 70% lesser NOx, SOxÂ  etc compared to the dirty fuels which is presently being used in majority of the vehicles, power plants and industriesÂ  Adds Mr. Indranil Das, Spokesperson from GAIL. 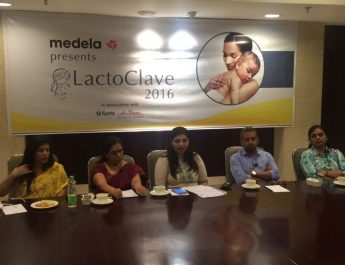 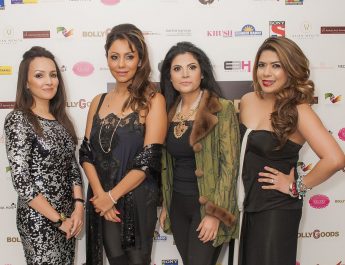 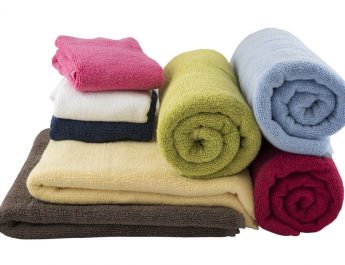