Habitat for Humanity India announces today the 2017 launch of its largest youth movement –Â Young Leaders Build –Â in the Asia-Pacific region. Organized for the sixth consecutive year, it is a campaign driven by dynamic and socially responsible youth to ensure decent housing for all in a region where one in eight people live in slums, according to United Nations.

The HYLB 2017 campaign brings together youth across the entire Asia-Pacific region and around the world to support families in need of decent housing and sanitation facilities. Young people volunteer, fundraise and speak out for the need for decent homes and sanitation units as a way out of poverty and towards dignity. The campaign motivates youth to take the lead in building homes and communities, on a Habitat â€˜build siteâ€™ and raise awareness through their social networks.

Through HYLB, Habitat for Humanity India aims to engage more than 1 million young leaders across the country. The plan is to build campaign awareness among stakeholders through outreach activities such as school tours, workshops, concerts and other mass activities.

On the launch occasion, Mr. Rajan Samuel, Managing Director, Habitat for Humanity India, â€œWe are delighted to launch Habitatâ€™s largest youth movement â€“ Habitat Young Leaders Build which brings together youth across the entire Asia-Pacific region and around the world to support families in need of decent housing. Through this initiative we intend to create sustainable development by making cities and human settlements safe, resilient and sustainable and ensure access to water and sanitation for allâ€.

Rick Hathaway, Vice President, Habitat for Humanity, â€œAt Habitat for Humanity, we build tomorrowâ€™s leaders to describe our younger volunteers for the work that they carry out in support of the vision of a world where everyone has a decent place to live. Today on International Volunteer Day, it is my honor to declare the start of Habitat Young Leaders Build 2017 and invite youth in India to be a part of Habitatâ€™s largest youth movement in the Asia-Pacific region, to participate in creating a country and a world where individuals and families can strive for a better life through decent shelter and sanitationâ€.

HYLB is an excellent opportunity to connect to a captured youth audience who are motivated to take action and care about the world. The campaign successfully addresses critical societal problems and offers opportunities for corporate to engage in social responsible action. 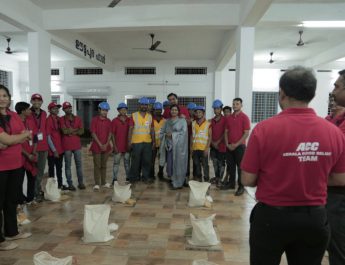 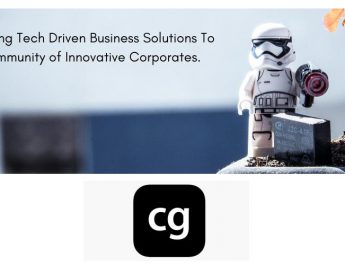 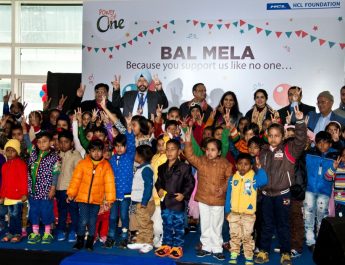