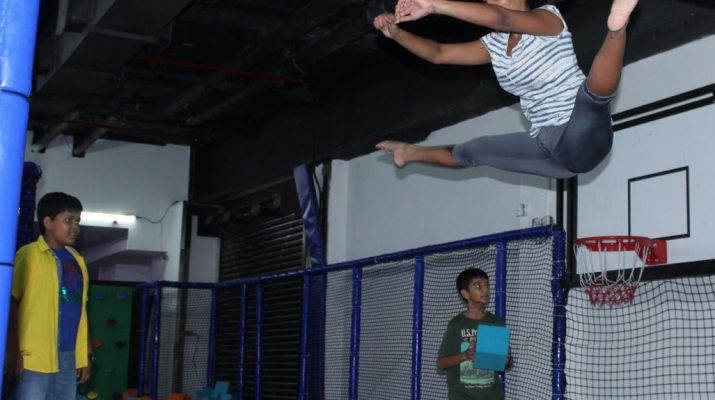 SMAAASH-the World Class Sports and Entertainment Arena atÂ Inorbit Mall, has launched the biggest trampoline park in Hyderabad, on the occasion of its first anniversary. Trampoline is an indoor sport,where anyone one can dunk and jump for fun and entertainment or the trained ones can try acrobatic, gymnastic exercises. Spread over 600 sft,the Trampoline @ Smaaash is the biggest one in Hyderabad and can accommodate up to 20 people at one go. The year that has gone by has been an action packed one for Smaaash with exciting launches of games, tournaments and cool contests. Smaaash recently launched Indiaâ€™s first carnival themed cafÃ© â€˜Mighty Smallâ€™ last month, which has been very well received. Here, itâ€™s not just Cricket or Bowling, but games like Superkeeper, Virtual Reality games like Walk The PlankÂ  and Finger Coaster and the Racing simulator,that keep the atmosphere buzzing.Â Smaaash has organized several tournaments and workshops for Cricket and Tenpin Bowling enthusiasts in the last year. As part of the ongoing contests and promotions, Smaaash evengave away one Benelli TNT 25 bike free to one of its contest winners who scored 7 consecutive goals in the penalty shootout game – Superkeeper.

Speaking on the occasion,Shripal Morakhia, Chief Imagination Officer, of Smaaash Entertainment said,Â â€œWe are very thrilled that Smaaash Hyderabad is completing one year.Our passion and expertise in offering innovative gaming and entertainment makes Smaaash a great destination, and I am happy that Hyderabadisare enjoying this experience.â€

Ashok A Cherian, Chief Marketing Officer, Smaaash Entertainment added,Â â€œOver the last year we have received a fantastic response at Smaaash, and are excited to have made a mark on the entertainment scene in Hyderabad. We are immensely excited to launch the biggest trampoline park in Hyderabad and thereby give the cityyet another reason to jump with joy when they think or visit Smaaash.â€

Smaaash is open at Inorbit Mall, Madhapur, from 12 noon to 12 midnight and will bring out the child in you, whether you are 7 or 70 years of age. 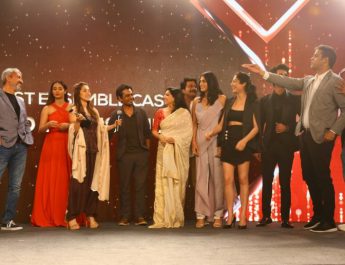 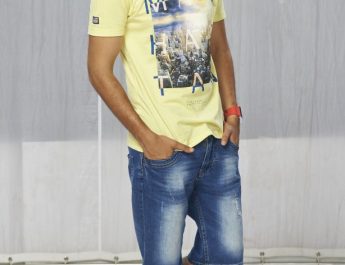 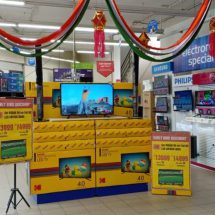 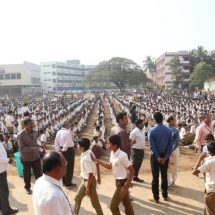 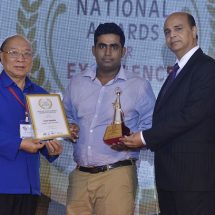 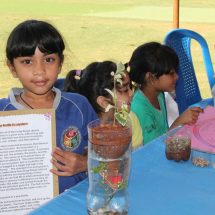