In a pioneering effort, Dr Manish Kak Gastroenterologist, from Columbia Asia Hospital, Ghaziabad has cured a patient having a co-infection of both Hepatitis B (HBV) and Hepatitis C (HCV).Â  The patient, Suresh Marshallâ€™s family members were greatly relieved and thanked the hospital, as he completed successful treatment of more than six months. The 59-year-old Marshall had been diagnosed earlier in the same hospital for breathlessness. During the course of his treatment back in December 2014, liver damage was detected due to presence of Hepatitis B and Hepatitis C viruses. Marshall was advised immediate medical management, but unfortunately, he did not return to the hospital for almost a year.

In December 2015, the patient came back to Columbia Asia as he had been experiencing fainting spells twice or thrice a month. He was getting treated for this at a Delhi hospital, but anti-viral treatment was not considered there. After examining Marshall, Dr Manish Kak ordered a series of investigations to assess the impact of Hepatitis B and C (HBV, HBC) viruses. The patient was found to have advanced liver damage.

â€œI had discussedthe disease status with the family earlier also and had suggested evaluation and treatment. However, the patient did not take the advice seriously. When both HBV and HCV coexist, the liver damage gets multiplied, and this causes cirrhosis andÂ  hepatic coma (fainting when toxins reach the brain). The doctors who had treated him over the last one year only prescribed medicines to prevent fainting, but did not discuss with the family the pros and cons of treatment of HBV and HCV, to tackle the root cause of the problem,â€ said Dr Kak.

HBV and HCV infections account for a substantial number of liver diseases worldwide. As these two viruses share similar modes of transmission, co-infection is possible. According to the World Health Organization, approximately 350 million people are infected with HBV, and 170 million are affected with HCV.

â€œTreatment of HBV/HCV co-infected patients represents a challenge. No standard recommendations exist for such co-infection, and therefore, treatment must be individualized based on patient variables such as hepatitis blood test results, the patient’s prior exposure to antiviral treatment, and the presence of other similarly transmitted viruses. We have ensured that post this treatment; any further damage will be prevented. There is no reason to worry right now. Mr Marshal is feeling better now, his ascitis is controlled, no episodes of liver coma since last 6 months, appetite has increased and liver function tests have improved; sadly though, we were not able to reverse the liver damage which has already taken place due to lack of timely detection and treatment. However, if he opts for a liver transplant in the near future, chances of having a successful implant are now higher, as technologies are better.â€ added DrKak.

â€œHaving both diseases causes more damage and leads to more severe liver diseases. It also poses an increased risk for progression to liver cancer. Such an instance of co-infection in the same patient, while possible, is difficult to heal. We congratulate DrKak for the wonderful job. This is an exemplary case of Columbia Asiaâ€™s leadership in hepatology,â€ said Mr.Gauravkhurana General Manger, Columbia Asia Hospital, Ghaziabad. 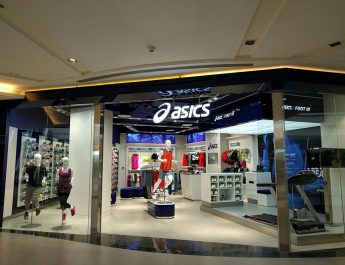 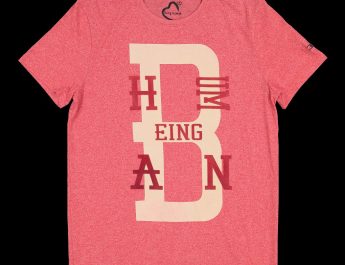 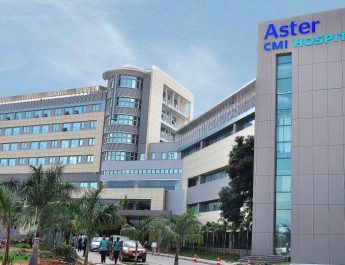