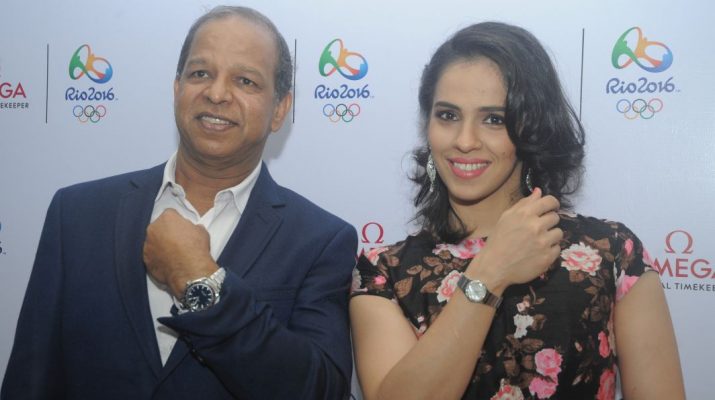 Marked with a special event in Bangalore with Olympian Saina Nehwal OMEGA, the luxury Swiss watch brand, has been a leader in the field of watchmaking since its inception in 1848. With precision at its core, the brand has also earned the trust of the worldâ€™s best athletes through its role as the â€œOfficial Timekeeper of the Olympics Gamesâ€, a position it has fulfilled on 26 occasions since 1932.

With OMEGA now poised to continue its long tradition of timekeeping at Rio 2016, it celebrated the upcoming occasion at a special event in Bangalore with one of the worldâ€™s top Badminton players -Â Saina Nehwal. As a gesture of good luck, Mr. PH Narayanan, Brand Manager of OMEGA India, presented Saina Nehwal with the special Omega watches. Commenting on her association with the brand, Saina said, â€œThere is a natural conne
ction with OMEGA as it stands for precision, excellence and accuracy which are also the cornerstones of every sport.Â  I am honoured to be here today for a brand that has been timing the greatest sporting event for the last 84 years.â€

As a tribute to the Rio 2016 Olympic Games, OMEGA launched three timepieces which are inspired by the glory, triumph and unbreakable unity that brings the world together – THE SEAMASTER DIVER 300M “RIO 2016”, THE SEAMASTER BULLHEAD “RIO 2016”, and THE SPEEDMASTER MARK II “RIO 2016”. 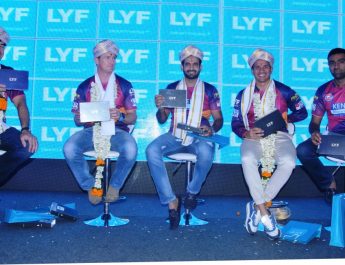