IFAT India, the leading trade fair for environmental technology in India announces its 4th edition from September 28th to 30th, 2016 at the Bombay Exhibition Centre, Mumbai. The trade fair presents the entire range of solutions and a wide range of service-providers for municipalities and for the industry. It showcases innovations and new products in the fields of Water, Sewage, Waste and Raw Materials Management.

The trade fair has already witnessed participation from leading companies, who will be displaying latest products, technologies and solutions in the current edition of IFAT India. Some of the key companies participating this year include Aquanomics, Bifinger, Endress + Hauser, Excel, Godrej, Ion Exchange, Kirloskar Brothers Limited, NETZSCH, Putzmeister, TATA PROJECTS and many more. IFAT India 2016 will also have Country Pavilions from China, Germany, Swiss, Spain, Czech Republic and Norway.

Coupled with the fact that the volume of waste generated annually in India can be estimated somewhere between 42 million and 243 million tons, the Government has launched a number of programs, like Smart Cities, National Clean Ganga Mission, which calls for strong participation from the environmental engineering community and the investors alike. The much talked about â€˜Clean Gangaâ€™ initiative also received a boost with about 230 projects being simultaneously inaugurated across 7 states, along the river.

IFAT India 2016 would additionally build awareness in all these initiatives and challenges faced by the nation, by offering solutions through a series of promotional tours that would begin at the National Capital. The trade fair will build awareness to both environmental issues, as well as the latest technology by bringing the trade fair to the northern region. This would also be an attempt by Messe MÃ¼nchen Indiato invite the entire environmental engineering community to visit the trade fair in Mumbai in September, creating a platform which would also serve as a technology demonstrator to world class products and services in the sector. Technology on display would include, water extraction and treatment, water and sewage treatment, water distribution and sewers, refuse disposal and recycling, Generating energy from waste materials, energy efficiency technologies, services and products within the range of water, sewage, refuse and recycling, decontamination of old sites, soil treatment etc.

Mr. Igor Polka, COO of Messe MÃ¼nchen India said, â€œWe are very happy to do our first promotional tour in New Delhi and to bring Indiaâ€™s largest trade fair on environmental technologies to the northern region. The promotional tour would highlight the state-of-the-art technologies in environmental engineering which could prove to be critical to the environmental engineering operators within region. We would welcome both visitors and decisions makers from the industry to visit IFAT India 2016, which would be held in Mumbai in September.â€ 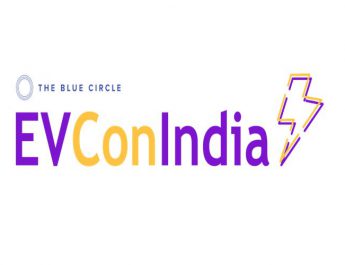 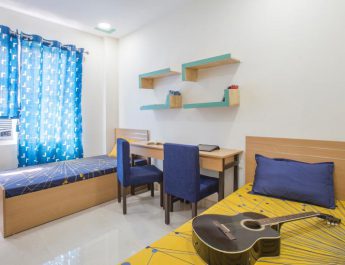 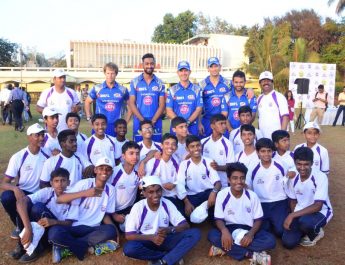