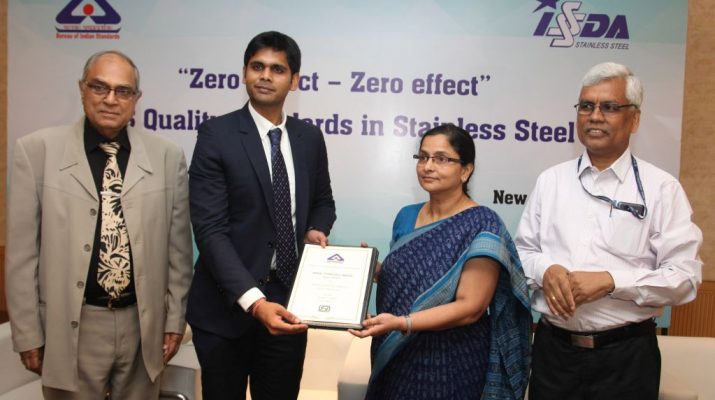 Bureau of Indian Standards, the National Standards making body in the country today announced a series of changes including the much sought after simplified procedure for its ISI mark certification programme. Director General â€“ BIS, Alka Panda announced that simplified scheme to grant license to the products under mandatory certification will greatly reduce the time taken for grant of license.

Announcing this at a joint session organized by BIS and the Indian Stainless Steel Development Association (ISSDA) here in New Delhi, she reiterated the need to have more BIS standards for commonly used products so that the consumer is not cheated into buying sub standard, spurious products which have now flooded the markets. She also added that BIS and industry association such as ISSDA should conduct more awareness programs in order to bring to the knowledge of the common man the existence of such standards. In fact the BIS slogan of â€œjago grahak jagoâ€ is a step towards educating the common man into buying good quality products irrespective of whether they are â€˜over the counter productsâ€™ or manufactured goods like stainless steel.

During the function she also handed over to Shri Abhyuday Jindal, Vice Chairman, Jindal Stainless (Hisar) Limited the BIS certificates for being the ALL INDIA FIRST in securing the BIS certification under the two BIS standards for manufacture of stainless steel flat products in the country.Â 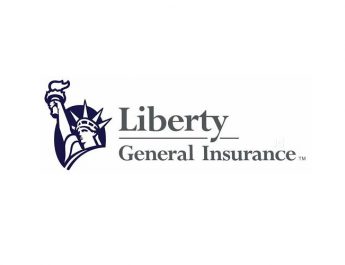 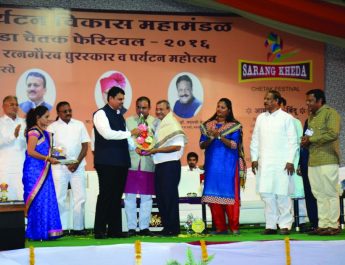 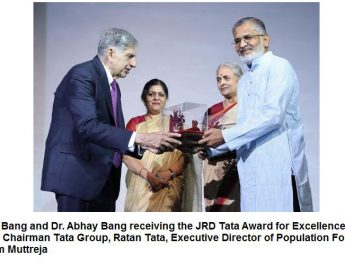 “The Future of India will be Driven by the Young Population”: Ratan Tata