The emergency department of Columbia Asia Hospital, Gurgaon successfully saved the life of a 47-year-old man, suffering from hemorrhage shock due to excessive blood loss, after a gunshot wound. The hospital’s emergency team responded immediately, giving him all the necessary treatment to save his life.

When brought to the hospital, the 47-year-old male, was severely wounded with a gunshot wound in his left thigh. The heavy loss of blood caused him to have low BP of 60/40 with a feeble pulse. Additionally, he was suffering from other manifestations of hemorrhagic shock due to the excessive blood loss. The doctors at the hospital wasted no time. They immediately treated him with intravenous fluids, blood transfusion and antibiotics to control the blood loss. Once the blood loss was controlled, the patient was then moved for a peripheral angiography by the interventional cardiologist to see if there was any arterial rupture.

â€œWhile we do see cases of gunshot at our hospital, this case was serious. The patient was in a critical condition due to the hemorrhage shock. On his left thigh, the gunshot had caused excessive blood loss; while we controlled blood loss with blood transfusion, we also gave him some antibiotics to prevent the wound from any infection.â€ said Dr Taposim Nath.

â€œWe also noticed some muscle damage due to the gunshot; however that was well taken care of by our team. Reports from the angiography were all clear. The venous rupture was the main reason for muscle damage,â€ added Dr Mriganka Sharma.

After the emergency management that took 45 minutes, the patient was brought to a stable condition. The urgent attention of the emergency team of the hospital not only saved his life, but also prevented irreversible damage to vital organs.

â€œGunshots often result in mortality. There is a mistaken notion that only those in the heart or brain can cause death. However, any gunshot puts a person’s life in danger. The patient is now stable and conscious, and recovering in the ICU,â€added Dr Dr Piyush Goel. 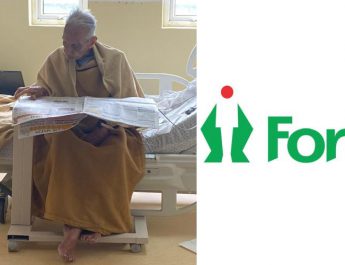 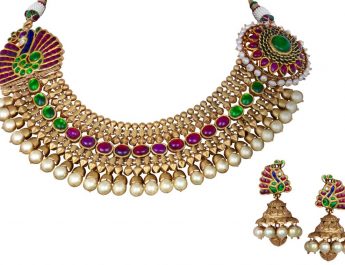 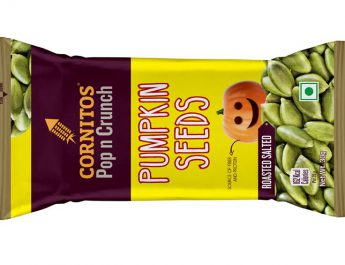