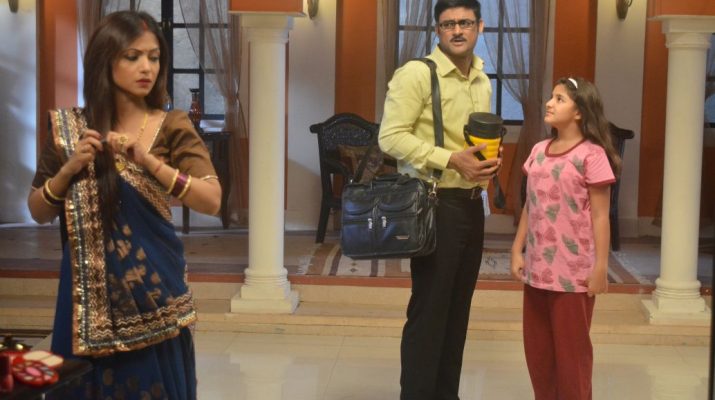 SAB TVÂ is all set to launch its new show, Khidki. The makers have roped in popularÂ names like Aishwarya Sakhuja andÂ Manav GohilÂ to essay pivotal roles on the show. The latest name to join the star cast isÂ Pariva Pranati, who was last seen in another show on SAB TV â€˜Badi Door Se Aaye Haiâ€™. Pariva will be seen opposite toÂ Manav Gohil. Khidki will feature an array of different stories, sent by the viewers. Manav and Pariva will be a part of one such story, playing a couple from a small town. How a vegetable “Lauki” becomes the main interest behind their love story is what will be the funniest part.

Pariva who will be seen in Khidki said, “Yes, I am a part of the episodic. It’s an interesting character, and I am loving doing the episodic because you get creative satisfaction by getting an opportunity to play a different character.”

Tune in to Khidki every Monday to Friday, 9:30 pm only on SAB TV! 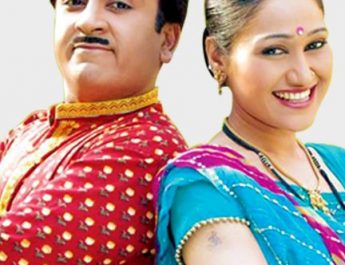 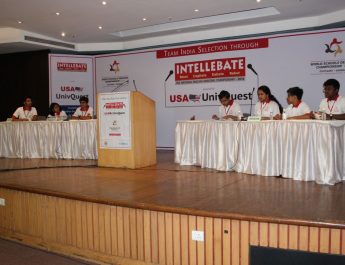 India Selects its Winning Team at the Top Debating Talent 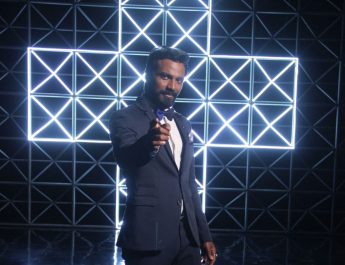