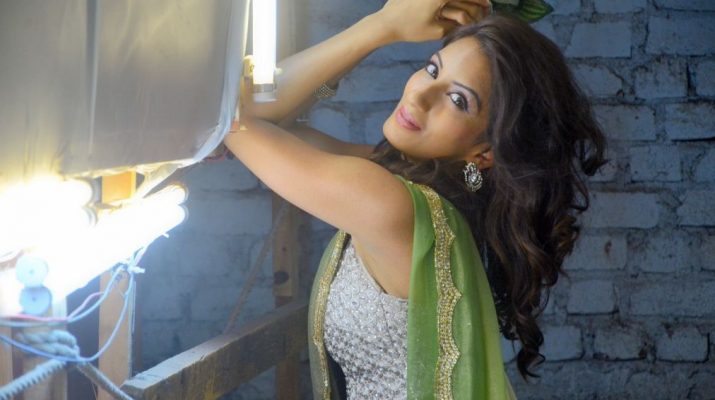 Saath Nibhana Saathiya, one of the most popular TV shows, airing on STAR Plus, has been loved by the audiences since seven years and continues to entertain millions.

The show has made iconic characters be it with a positive or a negative shade. The show has introduced a fresh face and Indo-Canadian origin Uppekha Jain has been roped in to play the character of Monica Modi in the show. Uppekha was born and brought up in Canada. She is a trained Bharatnatyam and Kathak dancer and also has her black belt in Tae Kwon Do. Uppekha is a big name in the ad world and has done many renowned International projects and theatre. Uppekha will be seen playing a negative character and will be playing the love interest of Samar Modi. As perÂ the story line Monicaâ€™s motives to enter the Modi family is to create misunderstandings between the family members. She would getting hitched with Samar Modi to get her hands on the property of the Modiâ€™s.

More interestingly our sanskari betaÂ SamarÂ aka Pratap Hada is also going get into a negative shade with his would be Monica. Marking her debut in the TV world Uppekha says,Â â€œI am very excited to play Monicaâ€™s character opposite Samar Modi. It will be fun joining the Modi clan and starring on one of the most popular show on STAR Plus. The reason why I wanted to play the character of Monica was for its grey shades. That is the real fun of playing a negative character. To add more to it, I will not be one of the damsel in disguise, instead I will be wearing cool, modern sarees with hot backless blouses keeping the oomph factor alive in the Modi houseâ€. 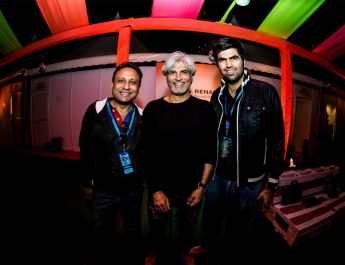 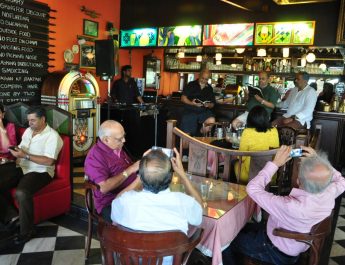 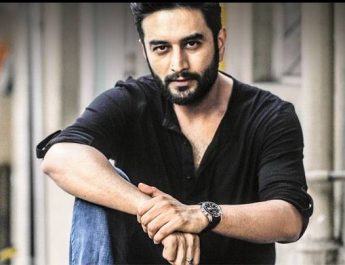 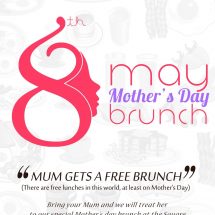 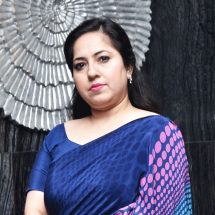 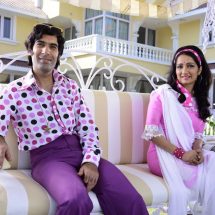 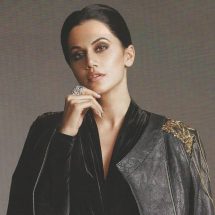