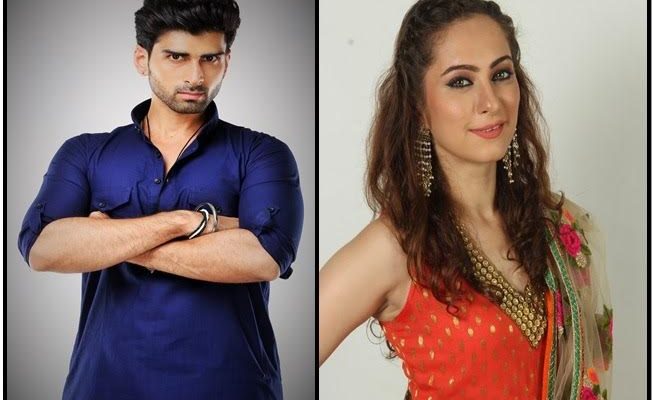 Akshay Dogra who is seen portraying the character of Jagan in &TVâ€™s social drama Waaris recently had a very awkward experience during his shoot. During a shot his co-actor Lavina Tandon spat on his face!

Yes, you read it right! As we all know, Jagan (Akshay Dogra) is shown having an extra marital affair with Swaroop (Lavina Tandon). But of course two women will not suffice Jagan! In the upcoming episode, he will be seen getting cozy with yet another girl and Swaroop will catch him red-handed. In a fit of rage, she will be seen spitting at him, right on his face. Ugh! And thanks to retakes she actually spat at him three times.

When we asked Akshay about this nasty experience, he said, â€œInitially the production approached me and told me that they would use water in case I feel uncomfortable in the scene. But I wanted the scene to look real and not made up. Hence, I obliged and she spat thrice on my face. More than me I felt Lavina was feeling uncomfortable! One of my unforgettable experiences Iâ€™d say. Nevertheless, itâ€™s a part my profession.â€

Watch Waaris now at a new time starting June 27, every Monday – Friday, 10pm only on &TV 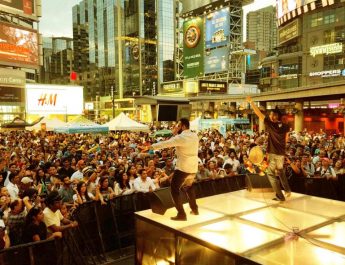 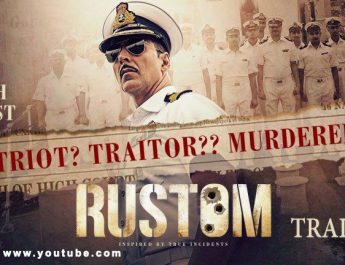