Doctors at Paras Hospitals, Gurgaon, successfully operated upon a 7-year-old- girl with brain tumor, using the neuronavigation technique. The surgery not only removed the tumor, but also helped in regaining the childâ€™s fading senses.

Farhat Rashid, from Kashmir, would complain of severe headaches every morning. The headaches were soon accompanied by vomiting, which would give her some relief. However, soon, she reported hampered hearing, blurred vision, and difficulty in swallowing. Her parents also noticed a change in her voice, drooping shoulders, and a deviation in her tongue (where it falls to one side) followed by weakness of limbs.

Realizing that something was wrong, her parents first consulted an ophthalmologist to tackle the problem of headaches and blurred vision. He recommended that she undergo an MRI scan with a contrast dye injection. This makes certain tissues and vessels more clearly visible than a regular MRI. The test found the presence of a large lobulated mass (thickening, suggesting a brain tumor) in the ventricles. Its size was very large, rarely the case – 6.4*6.3*8.3 cm.

As her condition was deteriorating, her father, Abdul Rashid, consulted a friend, who himself had undergone treatment for brain tumor. He recommended that they should consultÂ Dr (Prof) V S Mehta, Director, Neurosciences, Paras Hospitals, Gurgaon, a Padma Shri awardee.

The family reached the hospital on May 24, 2016, and gauging the childâ€™s serious and worsening condition, the team at Paras Hospitals, Gurgaon, immediately took her for a thorough examination. Dr Mehta and his team concluded that there was an urgent need to surgically remove the tumor to prevent further harm. The tumor was located in the ventricles which is very deep inside the brain. The operation was performed the very next day.

â€œIt was a sensitive case, as the child was young. It was a complex surgery, as the tumor was highly vascular. Tumors in the brain can be very harmful and affect a patient in unforeseen ways, often causing brain damage. In her case, urgent surgical removal was necessary as the tumor was growing fast and was affecting her sense. We used the neuro navigation technique to identify and remove the tumor. It took more than 10 hours to perform the surgery successfully & the technique helped us gain better vision for approach to the tumor,â€ saidÂ Dr Mehta.

Operating upon the brain is generally much more complex than operating upon any other part of the body, since the brain involves an intricate network of highly sensitive nerves and cells which control the entire central nervous system. The slightest damage or imprecision in surgery can result in dangerous consequences, such as the onset of paralysis or spinal damage. Neuronavigation is an imaging technology that helps surgeons track and navigate the area under operation with precision, generating better outcomes.

The surgery was conducted without any complications and the child was safely shifted to the ICU post the surgery. â€œThere were no neurological deficits, nor any residual tumor post the surgery. The final report after the surgery confirmed that she was safe and healthy to be discharged & patient is ready to walk to her home with relief in all the casesâ€ Â addedÂ Dr Mehta. 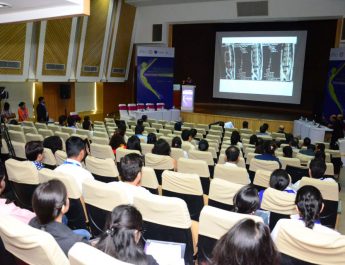 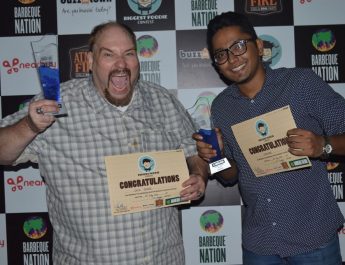 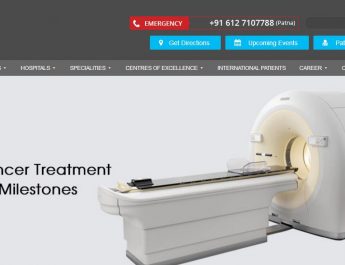