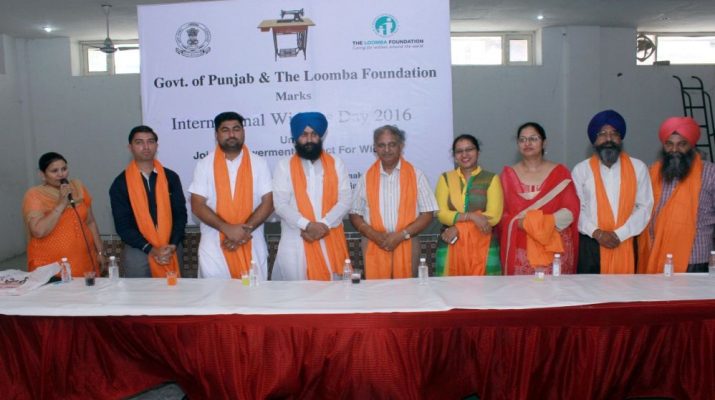 The Loomba Foundation marked International Widows Day at an event which was held in Ludhiana.Â  The Foundation, which works to empower disadvantaged widows around the world, commemorated widows, by inviting them to talk about their struggles and how the skills training provided by the Loomba Foundation impacted their lives.

Â â€œInternational Widows Day is a very special day for us. Every year we try to mark this day as a promise to all the widows we support, that we will continuously strive to give them social standing and perish the taboos of widowhood. We are currently empowering over 15,000 impoverished widows and educating thousands of children of poor widows in India. This event will give us a chance to honor the strength of these widows and give them a platform to speak about how their lives have changed after receiving skills training.â€ said Lord Loomba, Founder & Chairman Trustee of The Loomba Foundation, in a statement.

As per the World Widowâ€™s report which was launched at the United Nations CWS 60 Parallel event in New York on 17th March earlier this year, there are 259 million widows and 584 million dependent children around the world. Many of these widows live in poverty, facing gender discrimination and victim to taboos such as witchcraft or being unclean. 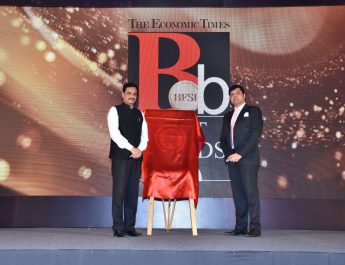 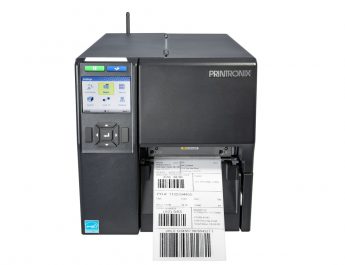