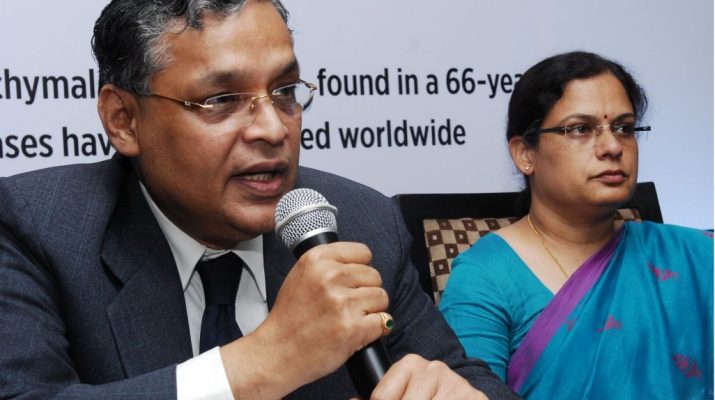 66 years old male patient, a writer by profession and was bed-ridden for the last 6 months. The patient had undergone a hip replacement surgery after a fall in the bathroom two years ago. He should have completely recovered post the surgery but unfortunately his condition was deteriorating. He had visited multiple hospitals and none could diagnose the core issue and treat him accordingly. His condition worsened so much that he was confined to the wheelchair and had to be carried to the bathroom for his ablutions. Being the sole bread winner of the house he could not afford. The patient was also suffering from diabetes, hypertension and had a CABG (Coronary artery bypass grafting) done in past.

Patient was presented at Sakra World Hospital and doctors identified this has a very rare case of sino-nasal vascular tumour. The Phosphaturic Mesenchymal Tumour (PMT), Hemangio Pericytoma of Ethmoid Sinus was found in this 66-year-old male patient who was confined to a wheel-chair. Only 12 such rare cases of the tumour has been reported worldwide till date according to medical journals. The placement of the tumour also posed a very big challenge to surgeons as it could easily disturb/damage either the eyes or the brain if there was a slight slip during surgery. But the finesse and experience of the doctors came into play and the patient was not only treated fine but has recovered enough to walk on his own.

The patient was referred to Prof.Dr.C.V. Harinarayan, Director Diabetes, Endocrinology and Osteoporosis, who identified the problem to be the loss of phosphorus from the body.Â  According to Dr. Harinarayan, â€˜Phosphorus along with calcium, phosphate, vitamin D etc. is an important component for the formation of the bones. In normal conditions the phosphorus is reabsorbed into the body by the kidney but in his case it was excreted resulting in soft bones.Â  Such a condition occurs due to the presence of a Phosphaturic Mesenchymal Tumour which is a rare benign tumour which inappropriately produces a substance known as FGF23 (Fibroblast Growth Factor 23) which decreases the rate of reabsorption of phosphorous in the body.â€™

Based on the above biochemical assessment a Positron Emission Tomography (PET) scan was conducted in order to locate the position of the tumour.Â  The scan revealed the location to be at the base of the skull and very close to the eyes and base of brain (Posterior Ethmoidal Sinus). The case is very rare and only few such patients are recorded worldwide in medical journals. The size and position of the tumour made it very complicated and required highly-skilled and experienced doctors to handle.

The Sakra World Hospital team based on the assessment and location of the tumour performed a specialised CT scan and generated a 3D image of the tumour and decided on the complex procedure.Â  â€˜Being a vascular tumour, the risk of blood loss could have been very high and any mishap could have led to serious damages to the eyes and the brain. The navigation assisted endoscopic procedure along with the CT scan helped in successfully performing the surgery with minimal blood loss and without any incisions,â€™said, Dr. Honey Ashok, Senior Consultant – ENT, Head Neck Surgery & Head Neck Onco Surgery.

The patient showed signs of recovery within just a few hours of the surgery and laboratory tests conducted showed a steady rise in phosphorus levels in the body. The patient was discharged the very next day with advice for regular follow up. Now his FGF level has returned to normal.

â€œThe past one year of my life has been a very difficult period with what had taken place. Being confined to a wheel-chair and not being able to perform even the daily chores made me miserable. Visited many doctors and hospitals and unfortunately no one could locate the problem. I am thankful that Dr. Harinarayan and team could not only locate the problem, but also through their expert advice and experience treat the same. I am able to walk again and can complete all my pending jobs,â€ says the cured male patient. 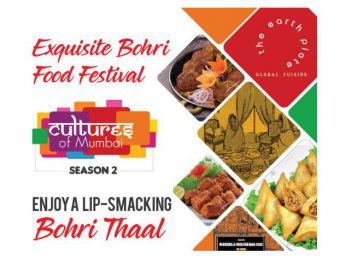 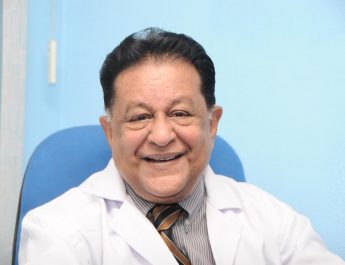