The U.S.-India Business Council (USIBC) today applauded a series of reforms and liberalization announcements made by the Government of India.Â  On the heels of Prime Minister Modiâ€™s visit to Washington, D.C., which included major investment announcements by companies such as Amazon and Star India, the notice that the Government of India would liberalize Foreign Direct Investment (FDI) in sectors such as defense, broadcasting services, civil aviation, and pharmaceuticals further buoyed investor sentiment.

Dr. Mukesh Aghi, President of the U.S.-India Business Council said, â€œWhen Prime Minister Modi addressed key investors in Washington, D.C., his mandate to strengthen the Make in India initiative, creating jobs for Indiaâ€™s young demographic dividend and the promise of sustained focus on economic reforms could not have been stronger. The widened scope of FDI norms in defense, civil aviation, broadcasting services, and pharmaceuticals will provide a fillip to the potential of the U.S.-India bilateral trade.â€

Emphasizing the benefit of a more open economy, Dr. Aghi said, â€œWe applaud the liberalization of FDI to 74% in brownfield investments under the automatic route in the pharmaceutical sector, while also allowing investments beyond 74% and up to 100% through government approval. Allowing up to 74% through the automatic route will encourage investment to move swiftly into India in this important and growing sector and will further promote and expand healthcare access in India. The long-awaited National Civil Aviation Policy is expected to promote regional connectivity, boost tourism and stimulate the economy in tier 2-3 cities. India is the fastest growing aviation market with 21% plus growth in the domestic sector in 2015-16, and can become one of the largest aviation markets in the foreseeable future.â€

Dr. Aghi also said, â€œIndia continues to attract FDIs despite an uncertain global outlook. Major improvements have taken place in Indiaâ€™s economy since Prime Minister Modi assumed office. These reforms include accelerated infrastructure investment, greater openness to foreign direct investment, less red tape, and a revised bankruptcy code. We had stated earlier that $45 billion is only a starting point for American companies to invest in India. With these newly announced reforms, FDIs, technology transfers, and jobs are likely to increase substantially.â€ 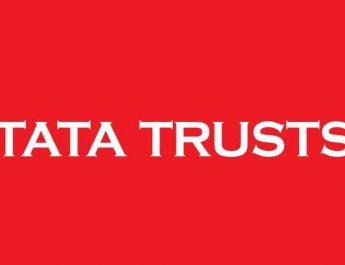 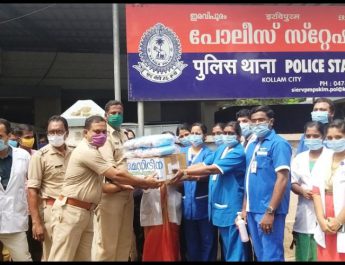