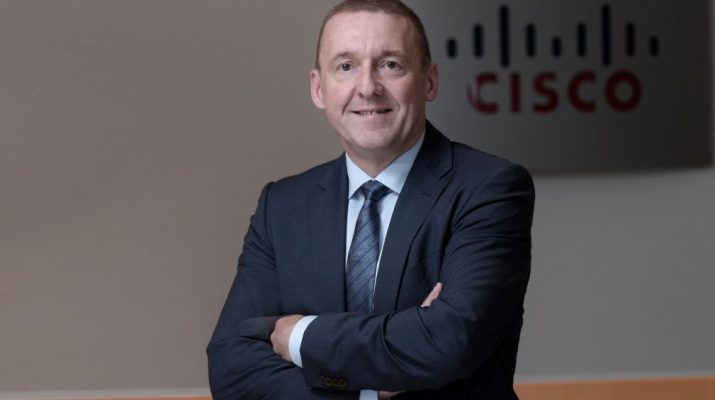 â€œOne of the most significant changes of the next few years will be the dramatic increase in worldwide connectivity via the Internet. Perhaps nowhere is this more evident than across the Middle East and Africa where we are looking at the highest growth rate in the world with 2.4 billion new devices and connections to be added by 2020,â€ said Mike Weston, Vice President, Cisco Middle East. â€œThe rapid increase in connected devices and IP traffic will create new opportunities that arise from digitization, delivering benefits such as reduced costs, increased efficiency and improvement in the lives of citizens.â€

In Middle East and Africa, Internet video traffic will grow 8-fold from 2015 to 2020, a compound annual growth rate of 52%. This means that for MEA 169 billion minutes (321,793 years) of video content will cross the Internet each month in 2020. That’s 64,359 minutes of video streamed or downloaded every second.

Advancements in the Internet of Things (IoT) are continuing to drive IP traffic and tangible growth in the market. Applications such as video surveillance, smart meters, digital health monitors and a host of other M2M services are creating new network requirements and incremental traffic increases. Globally, M2M connections are calculated to grow nearly three-fold from 4.9 billion in 2015 to 12.2 billion by 2020, representing nearly half (46 percent) of total connected devices. The connected health consumer segment will have the fastest growth (five-fold) of M2M connections from 2015 (144 million) to 2020 (729 million). The connected home segment will have the largest volume of M2M connections over the forecast period with 2.4 billion in 2015, growing to 5.8 billion by 2020â€”nearly half of all M2M connections.

With the growing dependence on mobile and fixed broadband networks, security concerns are increasingly becoming top of mind for service providers, governments, businesses and consumers. For the first time in this forecast, Cisco collaborated with Arbor Networks to help quantify the current and future threats of DDoS (Distributed Denial of Service) attacks. The new DDoS analysis suggests that these types of breaches can represent up to 10 percent of a countryâ€™s total Internet traffic while they are occurring. Over the next five years, DDoS attacks are projected to increase from 6.6 million to 17 million attacks. These initial findings underscore the need for more comprehensive security measures to protect data and reduce network exposure to such risks. 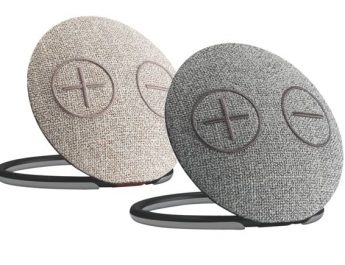 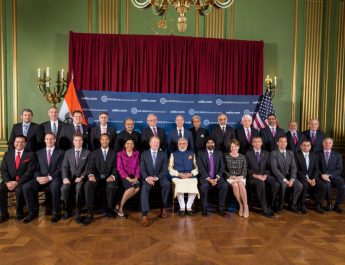 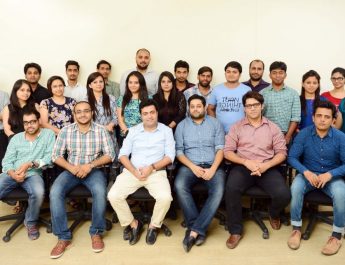 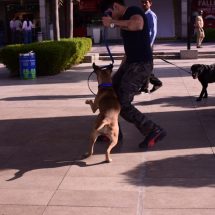 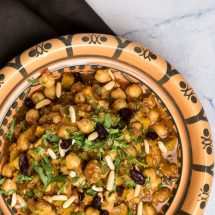 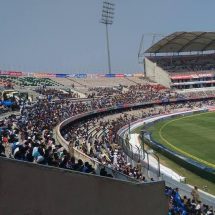 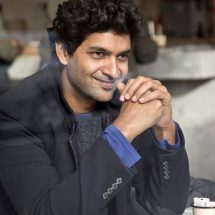 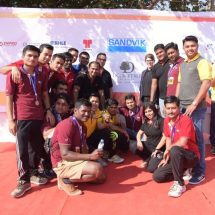 DoubleTree by Hilton Pune footholds at Runathon of Hope 2016-17