Pradeep Singh*, a regular was guy with an office job and a hectic routine. Like many people his age – he was 34 – his life was full of daily stressors, he was a chronic (long-term) smoker, and he had a family history of coronary artery disease. But like most of us, he took health for granted. Until one day, he collapsed with chest pain. Singh had been having palpitations off and on, but he had ignored them. Ignoring the warning signs could have been fatal, because when he was brought in to the hospital, he had, what doctors call ventricular tachycardia, or rapid heartbeat, as well as ventricular fibrillation, erratic heartbeat. These often come together, and result in a cardiac arrest, and often, in death. Both are arrhythmias, and doctors say that younger and younger people are getting them, with the dangerous combination of stress and stimulants like smoking.

â€œThe message needs to be reiterated through the year, as it has not sunk in. People need to know the quantifiable risk. Studies have shown that quitting smoking can bring down the risk of heart disease by upto 38%. Often, educated people feel drugs can take care of this, but even the combined use of blood pressure and cholesterol medication, as well as blood thinners, bring down the risk by 32%,â€ saysÂ Dr Viveka Kumar, Senior Consultant Interventional Cardiologist & Director of the Cath Lab at Max Hospital, New Delhi.

A major problem that is often not talked about enough is arrhythmia, or abnormal heart rhythm, implying there may be a blood pumping problem. Some arrhythmias are considered harmless, but tachyarrhythmia, which is the irregular beating of the heart, is dangerous.

â€œUpto 90% of sudden cardiac deaths are because of tachyarrhythmia; of these 60% are recorded post a smoking episode. Stimulants, most often cigarettes, cause symptoms such as palpitation (a racing heart beat), giddiness, even fainting spells. About 5-10% of those over 40 have arrhythmias, however, in the metros, we are seeing a bigger number than even five years ago, in the 18-40 age group. Smoking, in combination with coffee can be detrimental,â€Â says Dr Kumar.

If you feel any symptoms, do consult your doctor. You will be put on a week-long Holter monitor, a small portable ECG machine that records heart activity as you go about your daily life. For starters though, the key is to cut out smoking. â€œWhen you know the dangers, and youâ€™re educated enough to understand its effects, itâ€™s time to take the first step,â€Â says Dr Kumar. 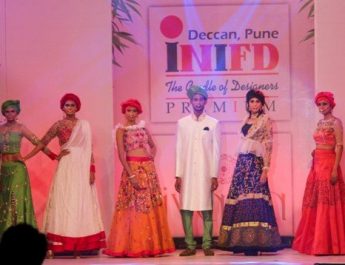 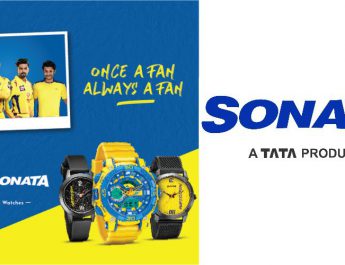