With an aim to create an awareness about the importance and benefits of donating blood, Columbia Asia Hospital, Ghaziabad, organised a short lecture-demonstration followed by a blood donation camp, on June 14, 2016, in the hospital premises. Doctors of the hospital encouraged people to come forward in this humanitarian act and help those in need.

All the donors were taken through the five-step process: registration, a collection of the medical history in brief, a mini physical examination to check vitals (temperature, pressure, pulse, haemoglobin), donation, and finally refreshments. All blood is then checked for hepatitis B and C, HIV, syphilis and other infectious diseases.

â€œThe philanthropic act of blood donation has bestowed many patients with new lives across the globe. Itâ€™s important to know that donating blood does not cause any harm to the donor, nor does it reduce the quantity of blood in his/her body, as blood in healthy people regenerates. An individual can donate blood after every three months, making it four times a year. We organized the camp in an effort to attract more people and propagate the value of donating blood, not only to save lives, but also to help people live longer and more productive lives,â€ said Mr. Gaurav Khurana, General Manager, Columbia Asia Hospital-Ghaziabad.

Every year, India requires 4 crore units of blood, out of which only 40 lakh are available. Every 2 seconds someone needs blood, and this can only come from donors, because it cannot be manufactured. Doctors made people donors aware of this, encouraging them to bring along family and friends the next time round. They also asked those who donated regularly to be on watchful about disposable needles.

Myths prevail that stop people from coming forward to donate blood. Many people shy away from donating blood assuming that it will make them weak. However, it should be noted that all people with maintained levels of sugar, cholesterol and blood pressure can donate blood, if they meet other standards such as good haemoglobin and a healthy past. People infected with HIV and other diseases that are transmitted through blood are not allowed to donate. 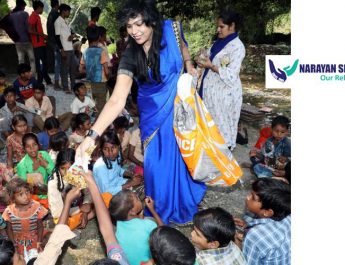 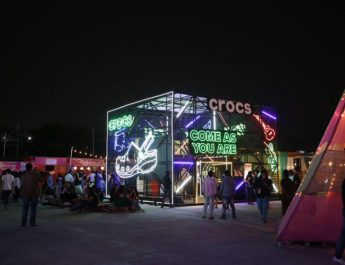 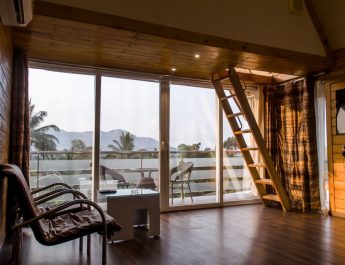