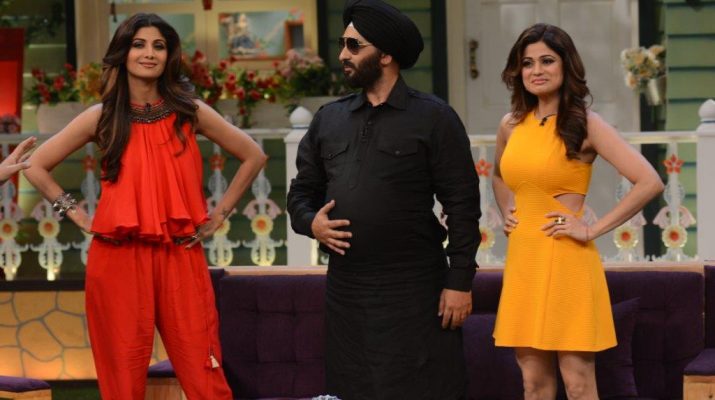 Recently on the sets of The Kapil Sharma Show, the Bollywood diva, Shilpa Shetty got a pleasant surprise. Shilpa who was accompanied by her sister Shamita Shetty, was shooting for the upcoming episode where she will be seen promoting Sony Entertainment Televisionâ€™s new show, Super Dancer.

Amidst all dance, gags and revelation of cute childhood stories, Shilpa was unaware that the team had invited Raj Kundra also to be a part of the shoot. Disguised as a Sardar, Raj was seated in the audience for more than half the episode. During the shoot, Kapil asked audience if they had any questions for Shilpa and Shamita. When the mic was passed around, Raj introduced himself as Tharki Singh to Shilpa Shetty. Almost unrecognisable in his turban, beard, sunglasses and a fake paunch, Raj gave multiple clues to Shilpa. In spite of this, Shilpa couldnâ€™t identify him. It was only when Kapil revealed Tharki Singhâ€™s true identity was when Shilpa recognised him.

A source from the set mentioned, â€œDue to busy working schedule and late shoot hours, Shilpa regretted not being able to spend quality time with Raj. The team of Kapil Sharma decided to grant her wish by inviting Raj to shoot without Shilpaâ€™s knowledge. When we approached Raj with the idea, he readily agreed and we came up with the idea of him being dressed as a Sardar. What followed was a lot of laughter and some good fun!â€

To know more, tune-in to The Kapil Sharma Show, Saturday–Sunday at 9pm only on Sony Entertainment Television 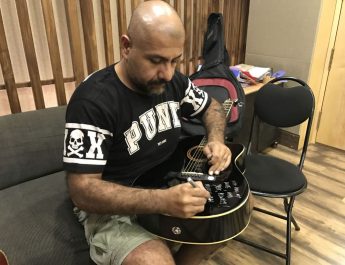 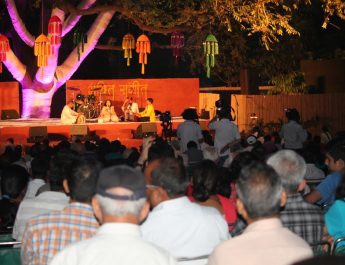 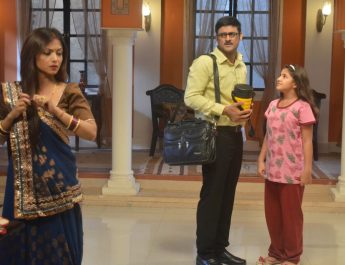 Pariva Pranati to be seen in SAB TVs Khidki