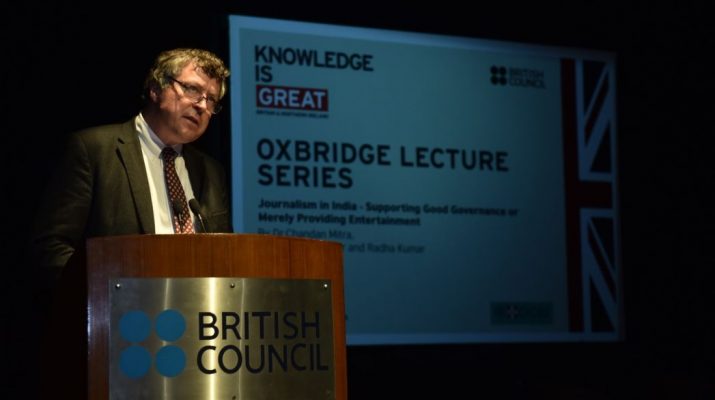 The British Council on Friday hosted the 2nd GREAT Oxbridge Lecture in New Delhi in collaboration with the Oxford and Cambridge Society of India. On his maiden visit to India, Sir Ciaran Devane, Chief Executive, British Council, reiterated his commitment to the â€˜2016 UK-India Year of Education, Research and Innovationâ€™ as agreed between Modi and Cameron – with the launch of the UK Alumni Digital Innovation Fund that will simulate alumni associations and the launch of FameLab, a national talent competition for young scientists, in India. With an overarching objective of supporting future UK-India cultural relations, he also announced 291 new GREAT scholarships, an increased number of Chevening awards, Commonwealth and Charles Wallace scholarships.

The 2016 UK-India Year of Education, Research and Innovation is a year-long campaign that aims to highlight the strength and mutual benefits of the bilateral relationship between India and UK across a range of digital technology enabled education and training initiatives. As part of this initiative, both the countries have been driving further UK- India partnerships and encouraging organisations and institutions to collaborate at national, regional and state level to create a new 21st century framework as partners in education, research and innovation, in the global context. Department for Business, Innovation and Skills (BIS) and Ministry of Human Resource Development (MHRD) are the lead government departments and key owners of the campaign. A campaign board, supported by the British Council, will advise and oversee the campaign. Speaking at the event, Sir Ciaran Devane, Chief Executive, British Council, said, â€œWith the coming together of the worldâ€™s oldest democracy and the worldâ€™s largest democracy, the UK-India education relationship is of prime importance to us. Indian students have been going to the UK for over 100 years, with over 160,000 in the last decade alone. The launch of the UK Alumni Digital Innovation Fund and FAMELAB in India will further our commitment to provide the best opportunities to Indian students and increase UK-India collaboration on their return to India.â€

The new â€˜UK Alumni digital innovation fundâ€™ will refresh British Councilâ€™s commitment to build a relationship of mutual contribution and benefit with UK alumni. It aims to simulate alumni associations in India, especially the 25 chapters of the Association of British Scholars, with new digital innovations to increase their membership across the country. The British Council will award five winning ideas that 1) help build connections between alumni and current students to foster a sense of community and continuity between generations and 2) provide networking opportunities to facilitate personal and professional connections and learning opportunities to recently returned young alumni. The competition is open to UK University networks in India may also apply. Interested candidates can refer to competition details on the British Council website.

https://www.britishcouncil.in/programmes/uk-alumni/uk-alumni-digital-innovation-fund. The deadline for applications is the 1st August.

British Council has launched FAMELAB in India â€“ a national talent competition for young scientists, with a special focus on young female students. This programme is now the worldâ€™s largest science communication competition, currently running in 27 countries with 200 partner organisations, and reaches millions of people across the world. FameLab helps early-career researchers acquire valuable skills to communicate their work accessibly and attractively to a non-scientific audience. The competition offers contestants training masterclasses, which focus on presentation and communication skills and aim to empower individual scientists and researchers in speaking about their work.

Communicating science to a lay audience is a growing priority for researchers worldwide. Indeed, the involvement of public audiences in designing research pathways has huge benefits in achieving successful outcomes and is increasingly recognised as a very important aspect of research agendas. Open to applicants aged over 21, the competition requires students to explain a scientific concept in three minute and helps them develop their presentation and communication skills. The winner of FameLab India will travel to The Times Cheltenham Science Festival in the UK to represent India at the FameLab International grand finale.

Dr. Chandan Mitra is an Indian journalist; presently The Editor of the Pioneer newspaper in Delhi. He is a nominated member of the Rajya Sabha. Chandan has a PhD from Oxford University, where he was a member of Magdalen College. His thesis was on: â€œPolitical mobilisation and the nationalism movement in India â€“ a study of eastern Uttar Pradesh and Bihar, 1936-1942.â€

Mani Shankar Aiyar is a former Indian diplomat turned politician. He is a member of the Indian National Congress and has been a member of the Lok Sabha, the Rajya Sabha and been part of the Union Cabinet. Mani read for his BA Tripos in Economics at Trinity Hall, Cambridge, which also in due course led to his MA from Cambridge.

Dr. Radha Kumar, Director General of the Delhi Policy Group, is a specialist in ethnic conflicts, peace-making and peace-building. She was also one one of the three interlocutors for Jammu and Kashmir appointed by the Cabinet Committee on Security of the Government of India. Radha read for a BA and MA from Cambridge before going on to do her PhD at JNU. 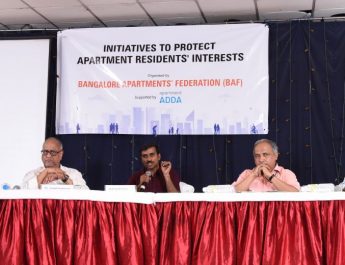 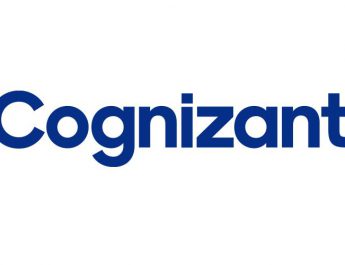 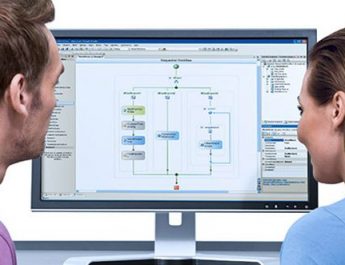