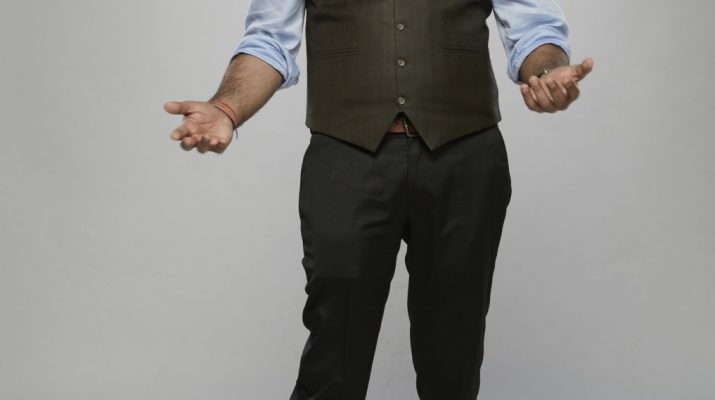 Vinod (Dhruv Singh) suffers from an electric shock while he is charging his phone in his cabin. He soon learns that due to the mishap he now has a super power where he can hear what others are thinking. Excited about this new discovery he confides in Mandodari (Resham Tipnis) who believes in him after she tests his claims on her own.

Vinod then decides to test his new found super power on Anisha (Mugdha Chapekar) to learn about what she feels about him. He lands up at Sunny (Vipul Roy) and Anishaâ€™s house and starts doing things that shocks everyone. Finally Sunny identifies the problem and alerts all the family members. They all get worried and try their best to manipulate Vinod to conceal the truth about Anish and Sunnyâ€™s marriage. However as luck would have it, Vinod gets to know the truth and Sunny gets into crisis management mode. He hatches a plan along with the family to make Vinod look stupid in front of Mandodari and succeeds. Sunny suggests that Vinod is mentally not stable and needs medical help. Finally Mandodari, Sunny and Anisha call for a psychiatrist who is actually Hari in disguise to cure Vinod. What follows is total chaos with the cops behind Vinod for registering a false report.

Dhruv Singh who plays Vinod said, â€œSunny is hell bent on proving that Vinod is not mentally stable. Vinod who meets a psychiatrist believes that there is a bomb planted at the airport and calls the police to investigate. The plan backfires and the police come to arrest him for sending them on a wild goose chase.â€

To find out tune in to Sahib Biwi Aur Boss every Monday to Friday 10 pm only on SAB TV! 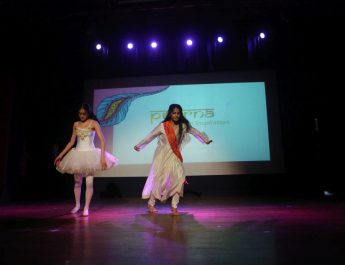 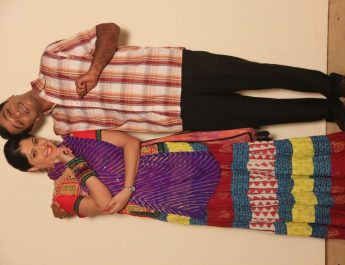 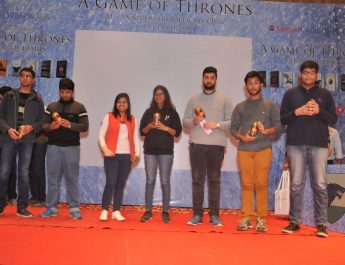