Ten years ago, brain tumors occurred in the age group 55-60; today, they are increasingly seen in the 35-40 age group

If it wasnâ€™t enough that Indians were more prone to diabetes and heart disease 10 years before the West, the incidence of brain tumor now occurs upto 20 years earlier, say Neuro-surgeons from VimhansPrimaMed Super-Specialty Hospital, New Delhi.

â€œThe reasons for brain tumors remain the same in all populations: genetic mutations and exposure to high levels of radiation. However, it may no longer be just mine workers and nuclear plant employees who are at greater risk. Every single person in urban life is exposed to some degree of radiation, and while the extent of this may not be strong enough to immediately cause any damage, studies are yet to prove the long-term effects of low levels of constant exposure to radiationâ€”think microwaves, X-ray machines, baggage scanners, radio signals, mobile phones. What we do know is that younger people, as young as 35 and 40, are now diagnosed with brain tumors.In India, we expect approximately 70,000 cases a year, of which 30% are likely to be malignant and 70% benign.â€ says Dr Vikram Singh,Sr. Consultant Neurosurgery (Brain & Spin), VimhansPrimaMed Hospital, New Delhi.

This is not just an observation in India though: 500 people are diagnosed with it every day worldwide, says data from the National Health Portal. In addition, we know that the Central Brain Tumor Registry of the United States pegged the incidence of brain tumors (primary malignant and central nervous system) at 3.4 per 1,00,000.

â€œWe are increasingly noticing certain factors, that, while cannot be directly correlated with brain tumors, may be supporting agents in their development. Heat energy generated from mobile phones is one. We now see a spike in headaches, which most certainly are because of this. Also, people who live in places where the water has high cadmium levels are at risk. Areas around factories engaged in manufacturing batteries, or zones where batteries are disposed of, come under this category. People who regularly eat fish that is high in mercury (especially the bigger fish), are also at risk,â€ says Dr VikramSingh.

While a complete change of life may be difficult for many, Dr Singh suggests that people be aware that radiation may have harmful effects, and so protect themselves and their loved ones by avoiding as much of it as possible. â€œSimple measures, such as using a hands-free device, picking up the land line rather than the mobile, maintaining a distance of 1-2 mm between the phone and the ear, can be made. Never speak on the phone when it is charging, as the radiation level and heat generated are both high. And avoid speaking on the mobile phone when the battery charge has dipped below 50%â€”radiation is again high,â€ says Dr Vikram Singh.

If you do find an increase in headaches for no apparent reason, do visit your doctor. â€œIt will, in all likelihood not be a brain tumor, but it will be a warning sign to dial down your life a little,â€ saysDr Vikram Singh. 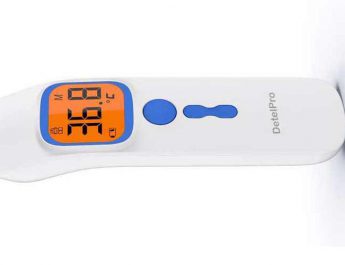 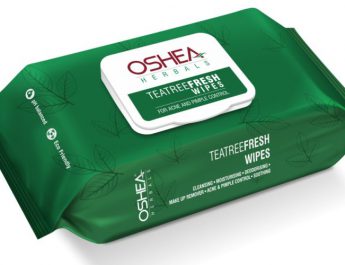 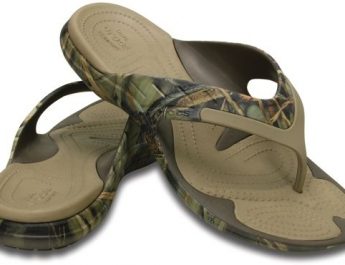 Blend in with the spring with Crocs Realtree Collection