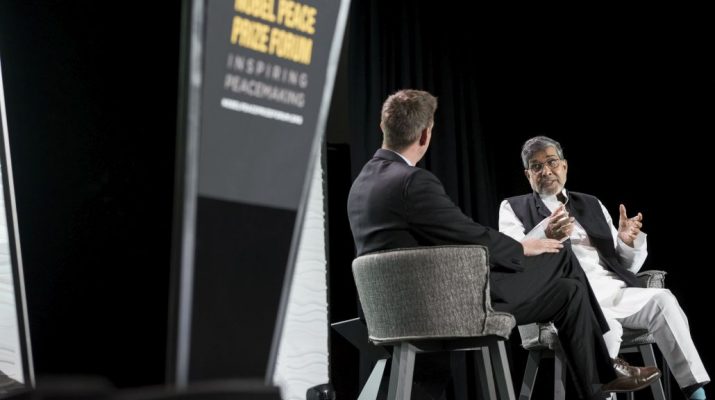 The Nobel Peace Prize Forum organised under the auspices of the Norwegian Nobel Committee celebrated the struggle and vision of the revered Indian Nobel Peace Prize winner, Mr. Kailash Satyarthi.Â  The 3 day event concentrated extensively on his work and achievements in the field of child rights.

To supplement the vision Mr Satyarthi has for the world, the forum deliberated upon critical issues such as peace, security, implications of and the relation between human trafficking, slavery, climate change, the refugee crisis and poverty.

Mr Satyarthi inaugurated the setting by engaging in a live-streamed global conversation with the forum delegates and youth from United Nations Childrenâ€™s Fund offices around the world.

Addressing the audience Mr. Satyarthi said, â€œThe world needs to be educated and enlightened about the consequences of engaging children in slavery and subjecting them to abuse and exploitation. This crisis has persisted globally for a long time now and it is vital that we open our eyes, address this issue, find a solution and take action immediately. I wonâ€™t say that it can be done in a day, but if people from different parts of the world start taking initiative, we will soon have a world where children can enjoy their right to experience childhood as it is meant to be. Not as child slaves or victims of child trafficking and sexual exploitation but as children of a free and educated world.â€

The agenda for discussion included sessions on children in armed conflict, commercial sexual exploitation & threat multiplier: climate change, drought and its consequences on human security, responsible business conduct, peace and security and the role of the governments.

The first day started with a Q&A session with Mr. Satyarthi moderated by the Director of Research of the Norwegian Nobel Institute.Â  Answering a question on the issue of refugees, the Nobel Peace Laureate remarked that â€œno child wants to be a refugeeâ€ and no child can be held responsible for the violence engulfing the world. He proceeded to say that â€œevery single door, every single border, every single treasury and every single heart should be open for refugee children because all children are our children, irrespective of religion, faith and countriesâ€. In the same session, when prompted by a 15-year old girl to put forth his actions if he were to become the Prime Minister of India, Mr Satyarthi declared to a round of applause that he strongly believes in the strength and moral power of the ordinary people which is â€œa million times stronger than the Prime Ministerâ€™s or any politician in the worldâ€ nor had he â€œever given a thought to becoming the Prime Minister.â€Â  The Q&A session was followed by a panel discussion on Children in Armed Conflict and Commercial Sexual Exploitation of Children.

The following day focused on the need to â€˜Globalise Compassionâ€™, an idea close to Mr Satyarthiâ€™s heart.Â  In high level stakeholder discussions on topics such as business with compassionate intelligence, climate change, drought and its consequences on human security, Mr Satyarthi recommended that sustainable societies and economies can only be built if the planet, people, peace and prosperity were being protected and prioritised.

The final day of the event saw him engaging in a discussion with leaders on innovative ways for governments to combat trafficking and dealing with it in a responsible manner to ensure that no harm is being done to the children.Â  While speaking, Mr Satyarthi challenged the pessimism and passivity around children, and neutrality of not only influential people, bodies and but also of individuals. As the forum drew to a close, Nobel Peace Laureate Kailash Satyarthi urged the world to take up the cause of children with Courage, Conviction, Creativity and Clarity. 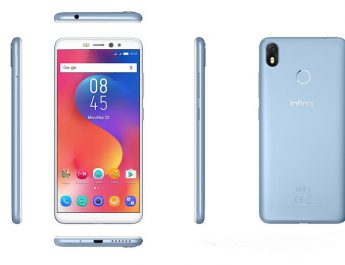 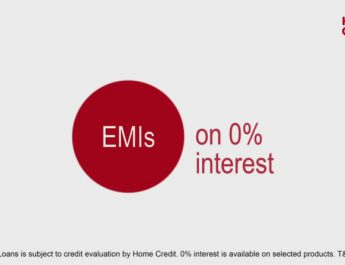 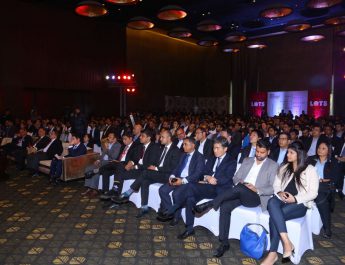