Doctors at Columbia Asia Hospital, Ghaziabad, have recorded a jump in the number of cases of food Â and water-borne infections. Over the past few years, gastrointestinal (GI) diseases have witnessed a significant rise. Rapidly growing satellite towns like Ghaziabad, often find themselves at high risk for the quick spread of disease. Here, planned and organized living and sanitation conditions are not growing at the same pace as the population.

â€œThis year, we have been receiving patients from April, which was much earlier than the peak season. We have recorded a 20-25% surge in the number of GI diseases, especially diarrhea and typhoid. During the season, other infections, such as Hepatitis A and E are also in rise. In Ghaziabad, people live in densely populated areas, often surrounded by an unclean environment, with limited access to clean drinking water. Additionally, eating food from street vendors who most often do not follow hygiene practices, buying raw food such fruits or vegetable salads, drinking unsafe water and not washing hands properly before eating, become the prime triggers for gastrointestinal disorders. Summer is also a favorable season for GI diseases owing to conditions such as dehydration and thirst that compels us to drink more water. And, hence we end up drinking unhygienic water,â€ said Dr Manish Kak, Gastroenterologist, Columbia Asia Hospitals, Ghaziabad.

â€œGastrointestinal disorders are often indicated by symptoms such as stomach ache, fever, loose stool, and vomiting. However, if suffering from acute diarrhea (for over two days), it could be either invasive or non-invasive. The former is indicated by blood in the stool, while the latter will have loose stool without blood. Since contaminated food and water are the only source of these diseases, improved eating habits and maintaining hygiene can prevent them,â€ said Dr Kak. 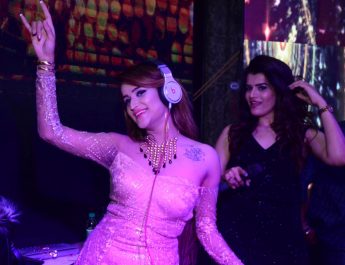 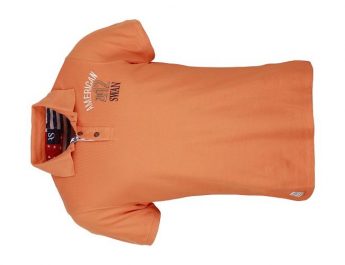 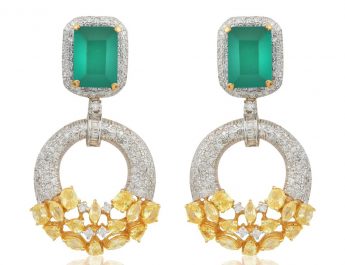 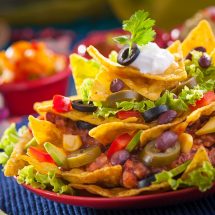 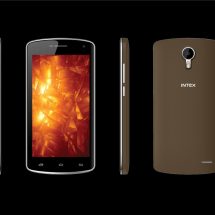 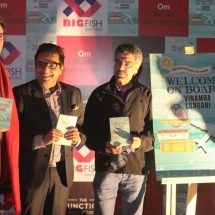 The launch of the book Welcome On Board 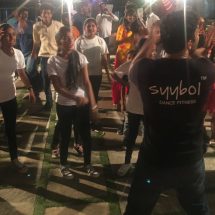 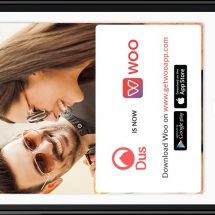