After a successful debut in Singapore, the second edition of â€œTomorrowâ€™s India Global Summitâ€ will focus on developing international collaborations and tie-ups between India and South Korea in the fields of business, education and culture

The second edition of â€œTomorrowâ€™s India Global Summitâ€ will be held at Seoul, South Korea from 25-29 September. The bi-annual event is being organized by Global Social (India) Foundation, a New Delhi based non-profit. It aims to showcase Indiaâ€™s prowess across the world and act as a catalyst for forging ties in the fields of business, knowledge and culture, and will feature panel sessions, company showcase, industry tours, university visits, and several networking opportunities.

Mr. Yogesh Chopra, CEO of Global Social (India) Foundation adds, â€œNext month, India and South Korea are resuming negotiations to take the Comprehensive Economic Partnership Agreement (CEPA) to the next level. Opportunities in education are equally immense with industry reports suggesting that India currently attracts merely 300 Korean students as compared to 50,000 Koreans studying in China. Both the countries have also signed an agreement on cooperation in audio-visual co-Production of films, animation and broadcasting programmes.â€ 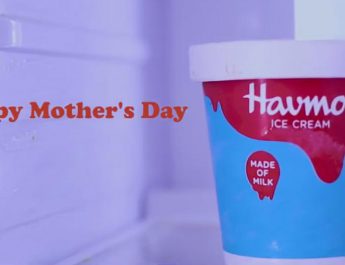 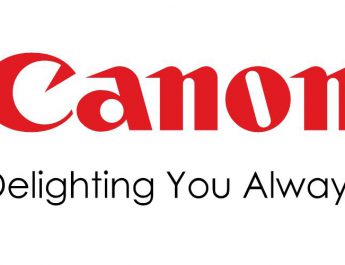 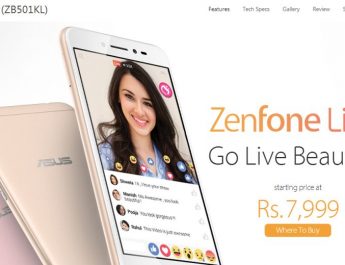