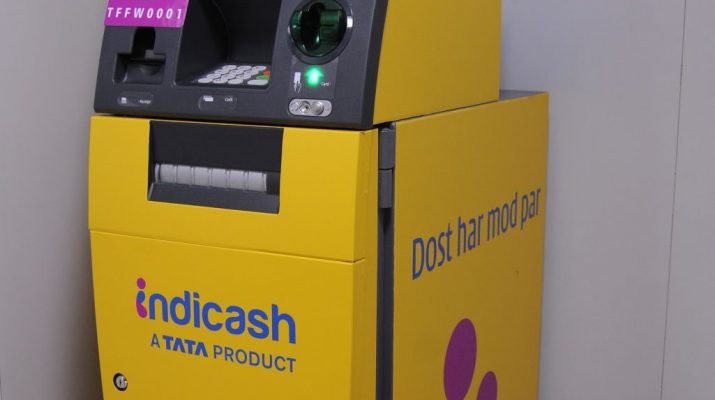 Tata Communications Payment Solutions Limited (TCPSL), a wholly-owned subsidiary of Tata Communications Limited and the largest White Label ATM service provider in the country, announced the deployment of its 8000th Indicashâ„¢ ATM at a Tier 6 location Appipatti,Theni, Tamilnadu. This achievement reinforces TCPSLâ€™s commitment to spearhead financial inclusion in the country through its strong focus on driving ATM usage in the untapped and underpenetrated semi-urban and rural geographies. In less than three years, the Indicashâ„¢ ecosystem has extended ATM accessibility to over 30 million Indians across 4600 towns and villages in 20 states of India, an accomplishment which parallels the FMCG sector, in terms of speed and efficacy.

Indicashâ„¢ ATM is also challenging the rural conundrum of the underpenetrated ATM market. Unlike bank ATMs, Indicashâ„¢ has a strong focus in driving ATM usage in hitherto underserved rural geogprahies. Of the total portfolio, 65% of ATMs are set up in Tier 3 to 6 markets. The Indicashâ„¢ ATM Network currently has over 3100 ATMs (43%) in villages with less than 10000 population as against the mandate of only 10% deployment in these villages. Out of these, 1000 locations are in first-time ATM markets.

Sanjeev Patel, CEO, Tata Communications Payment Solutions Limited, says, â€œThe 8000 ATM milestone reinforces ourÂ  committmentÂ  to actualise the Reserve Bank of Indiaâ€™s(RBI) vision of achieving financial inclusion by playing a pioneering role in expanding the ATM footprint into hitherto unbanked geographies. There has been an uptake in bank accounts in these regions making the ramp up of the ATM infrastructure in the country an imperative. This will truly empower the masses with the convenience of accessing their own money with ease. Indicashâ„¢ is proud to be leading the ATM growth in the country by unlocking the potential in previously untapped and underserved semi-urban and rural geographies. We are well poised to play a transformational role in furthering economic empowerment and fast-tracking Indiaâ€™s financial inclusion agenda.â€

TCPSL has always led from the front and introduced innovations in the financial services industry including a new plug and play ATM deployment model. This plug and play model has enabled banks, across categories, to rapidly roll out ATMs at almost 25% of the cost of brown label ATMs. The cost advantage is in addition to the various other plus points such as the increased flexibility of locations selection, immediate brand reach, minimal operational hassles and zero capex outflows. The Indicashâ„¢Â ATM network is already being leveraged significantly by many banks like Federal Bank, DBS, Solapur Janata Sahakari Bank and more, in this operating model.

Indicashâ„¢Â ATM network is also extending its expansion benefit to advertisers. With Tier 3 to 6 locations turning into the latest hot spots for companies across sectors for growth, advertising is a powerful media vehicle that is used to reach out to its audience. Brands across categories are therefore increasingly lapping up the Indicashâ„¢Â ATM network as an effective brand awareness and engagement medium to tap customers in these high growth markets.

Indicashâ„¢ ATMs offer a host of cash and non-cash services such as cash withdrawals, balance enquiries, mini-statements, PIN change and VAS services like card-to-card transfer, cheque book request and bank statement request. It accepts all domestic debit cards with the first five or three transactions per month being free, depending on the location, in line with RBI regulations for use of â€˜other bankâ€™ ATMs. 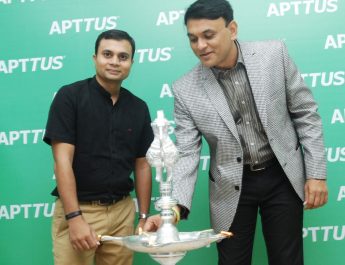 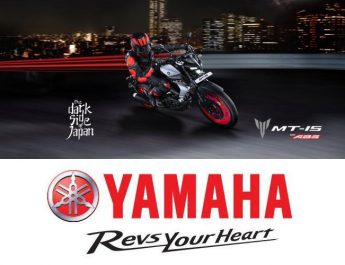