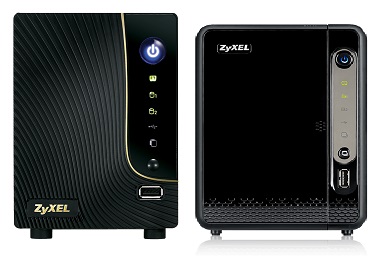 ZyXEL Communications Corp., a world-class networking company has been promoting Green Technology in all its product segments.Â  Carrying the same legacy, ZyXEL is offering NSA320 series for high performance home storage devices and media servers that are capable of handling simultaneous 1080p high-definition streams to different UPnP and DLNA-certified devices such as Microsoft XBOX 360, Sony PS3 and DLNA TV in every room at home.

NSA320 and NSA320s are 2-Bay Power Media Servers that provide faster speed for large file transfer, backup and multimedia streaming devices. The series also has a cloud feature that helps you to freely access, share and enjoy digital media contents at any place.

The user-friendly Web-based ZyXEL NSA320 utility makes it easy for users to enhance its features in minutes. Users can customize their preferred applications in just few clicks via the â€œPackage Managementâ€, and the selected application software which can be downloaded from ZyXEL Web site. It reserves storage space for applications you require and offers real-time application software support according to your needs. In addition, users can immediately download the latest firmware from ZyXEL Web site to the NSA320 through the online auto-upgrade firmware service.

The zPilotTM auto file classification function of the ZyXEL NSA320 enables you to easily store and manage media files through simple drag-and-drop operations. With the zPilotTM software installed via the NAS Starter Utility, you can drag one or more files/folders onto the desktop icon of zPilotTM, and the files/folders will be identified and delivered automatically to the music, photo, video or other designated folders on the NSA320; users can easily check the data upload status during the process.

The ZyXEL NSA320 allows users to continuously download large files using P2P download service, FTP or HTTP services without powering on their PC. The auto-upload function enables NSA320 to automatically upload files stored in the NSA to FTP servers or other media sharing Web sites like Flickr and YouTubeâ€”a very efficient way to share files with friends and family. Besides, the one-click hosting download manager also makes it simple for you to manage large file downloads from RapidShare. Green media server for energy saving a new green feature dubbed â€œWake-on-LANâ€ enables users turn on the ZyXEL NSA320 and access media files remotely anytime and anywhere, even when the device at home is powered off. In addition, with support to the hibernation mode, the internal hard disks in the NSA320 can automatically spin down when there is no data transmission after a period of time. With the power scheduling function, the NSA320 can be turned on or off automatically based on your usage patterns and needs to conserve power and expense.

ZyXEL NSA320 and NSA320S come at a reasonable price of Rs 8000 plus taxes and Rs 9200 plus taxes respectively along with 2 years warranty.Â  These high performance home storage device and media servers are available with the authorized distributors of ZyXEL in India. 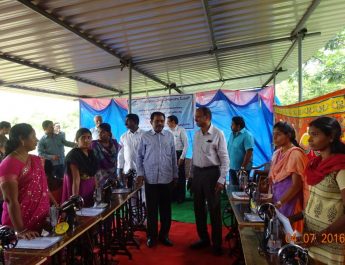 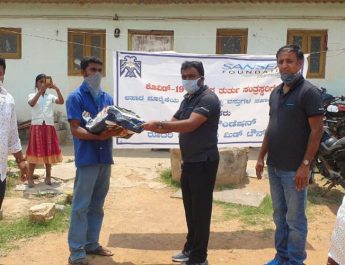 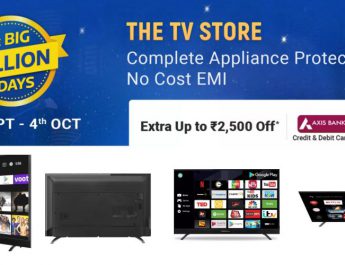