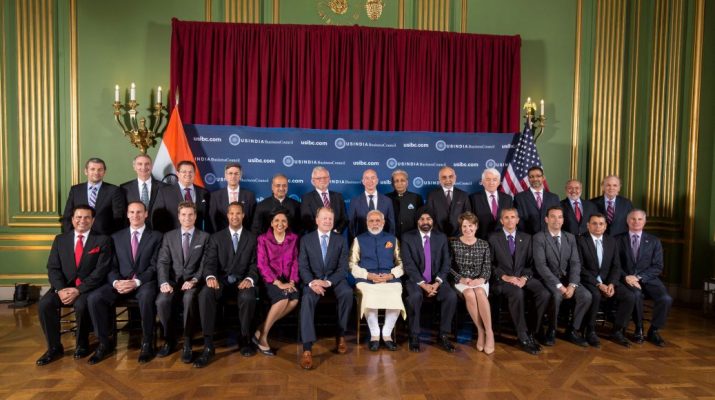 USIBC Members On Track to Invest an Additional $45 billion

At USIBCâ€™s CEO Roundtable, Prime Minister Modi met CEOs from both the United States and India to get an update on the progress in the bilateral commercial relationship. Also joining the CEO Roundtable were the honorees for USIBCâ€™s 2016 Global Leadership Awards: Jeff Bezos (CEO and Founder, Amazon) and Dilip Shanghvi (Founder and Managing Director, Sun Pharmaceuticals).

Speaking after the roundtable, USIBC Chairman John Chambers spoke on the substantial investment by USIBC members. â€œIn September 2014, USIBC member companies indicated an investment number of $41 billion that was likely to be invested by members over a 2-3 year time period. Today, I am happy to announce that in less than two years, about 20 percent of USIBC member companies have already invested $28 billion. Over the next 2-3 years, we see this pace accelerating, again with about 20 percent of our member companies reporting, indicating that USIBC members are on track to invest an additional $45 billion, which is a conservative estimate. Given Prime Minister Modiâ€™s track record towards implementing Digital India and key economic reforms, we are optimistic that this number will be dramatically exceeded, perhaps even doubled.â€

USIBC President Mukesh Aghi said, â€œWe are honored to have Prime Minister Modi address the Councilâ€™s 41st Anniversary Leadership Summit. Forty-five billion is a good starting point for American companies to invest in India and this number will only go up in the future. This will translate into increased technology transfers and job creation. We are excited to expand the potential opportunities attached to this relationship.â€

USIBC Chairman John Chambers also delivered the State of the Council address. â€œToday we are witnessing a new phase in Indiaâ€™s growth story driven by the vision of Prime Minister Modi. Iâ€™ve had the opportunity to meet many government leaders around the world and I believe that Prime Minister Modiâ€™s total approach Â in India -Â encompassing Digital India, skills, innovation and entrepreneurship – will ensure India remains the fastest growing economy over the next 5 years and provide inclusive growth, create new jobs andÂ  increase the standard of Â living for its citizens. Prime Minister Modi has rapidly become the model for not just the developing countries, but the entire world.â€

During the Summit, USIBC also presented Â its Global Leadership Awards to Jeff Bezos, Founder and CEO of Amazon and Dilip Shanghvi, Founder and Managing Director of Sun Pharmaceuticals.Â Both were honored for their contributions and commitment to integrating India into the global economy.

â€œWe have already created some 45,000 jobs in India and continue to see huge potential in the Indian economy,â€ said Jeff Bezos, Founder and CEO of Amazon.com. â€œOur Amazon.in team is surpassing even our most ambitious planned milestones, and Iâ€™m pleased to announce today that weâ€™ll invest an additional US $3 billion on top of the US $2 billion that we announced in 2014, bringing our total investment in India to over US $5 billion.â€

â€œAt Sun Pharma we are focused on offering quality medicines to all our customers and patients worldwide. Under the dynamic leadership of Prime Minister Modi, we see an environment of technology-led innovation in India. It will enable us to bring innovative products meeting unmet medical needs of patients globally,â€ said Dilip Shanghvi, who also received the Padma Shri honor this year.

Additional investment announcements from the summit were as follows: 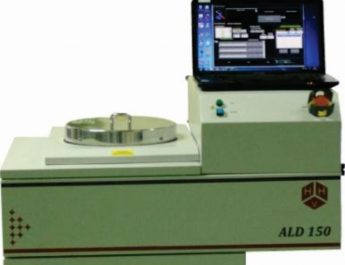 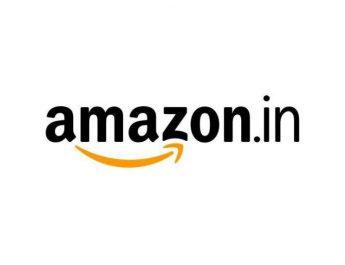 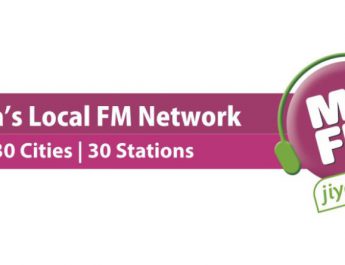 MY FM comes up with “Plastic Bharat Chhodo” campaign