TLC, Indiaâ€™s favorite lifestyle destination brings to you the celebrated South African cook, author and food writer â€˜Sarah Grahamâ€™ in an all new series SARAH GRAHAMâ€™S FOOD SAFARI that captures the culinary magic on the go and features delicious finds on the exotic locations of South Africa.

SARAH GRAHAMâ€™S FOOD SAFARI will premiere on13th June and will air Monday- Thursday at 8:30PM only on TLC.

The series takes its viewers on an epic gourmet journey, filmed through some of Sarahâ€™s favourite spots in Southern Africa, with various remote places with breath-taking backdrops.

In the series, Sarah will go back to her native land along with her family. The road trip will begin with Sarah preparing food an extensive meal for her friends and family in the scenic outdoors of Zimbabwe. Along the way the viewers will go on early morning adventures in the wilderness. Sarah will share her culinary tips, offer new techniques of cooking and exotic recipes from her home.

Sarahâ€™s cooking style is fresh and she will make local African foods palatable to an international audience. An enthusiastic chef, Sarah will prove that nothing is impossible with the right ingredients. Also joining Sarah on the journey will be some unexpected guests in the form of Africaâ€™s famed wildlife including lions and giraffes.

TLC will bring to its viewers the culinary adventures of Sarahâ€™s journey through the multicultural food scene, exploring the treasures of culinary heritage in Southern Africa. Itâ€™ll be food made with love under the twinkling lights of Cape Town or in the windy forests. The viewers will get delighted as Sarah Graham will make an entirely new collection of recipes with the right tools by her side. 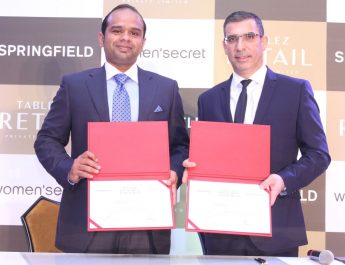 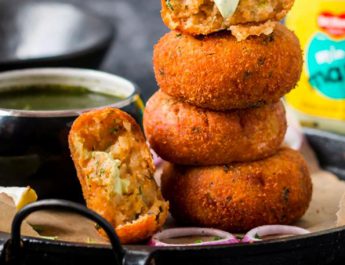 Mother’s Day 2020: Easy recipes to surprise your mother during lockdown