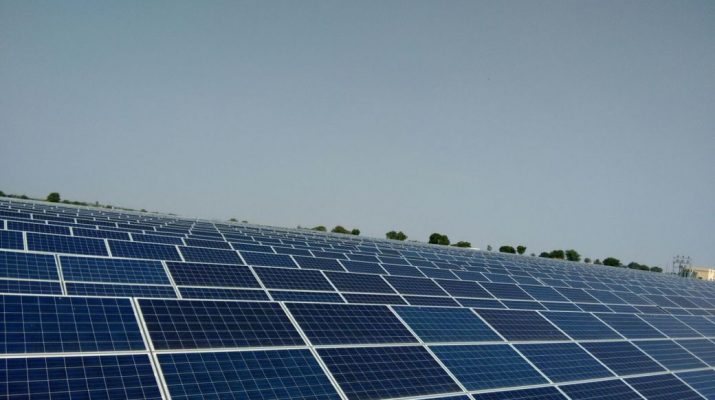 Persistently setting new records, Rays Power Infra Pvt. Ltd. announces the successful completion of a 10 MW solar PV project, for one its prestigious clientâ€™s, Haldiramâ€™s in Telangana. The project PPA signed on March 2015 and commissioned on September 2015, it has garnered the reputation of being the fastest project commissioned in the country, delivered seven months ahead of deadline. The project was executed by Rays Power Infra on a turnkey basis, right from land acquisition till commissioning. Furthermore, adding to the singularity of the project, it also marks the entry of Haldiramâ€™s into the Power Sector with the successful performance ratio of not less than 79%.

Elaborating further on the achievement, Ketan Mehta, CEO, Rays Power Infra commented, â€œWe recently accomplished some big ticket projects in Telangana and earned another repeat project with the client. Inspired by the feat and driven by our commitment to deliver, we were able to accomplish the 10 MW project way ahead of time. Our efforts supplemented by the government initiatives, we intend to continue working towards solar power proliferation.â€

Commenting on the milestone, Mr. Rajesh Gupta, Finance Controller-Haldiramâ€™s Snacks Pvt. Ltd. said, “We were excited initially when we got the project awarded but when we decided to commission this by half year closing, we were not pretty sure! But finally commissioned the project within a record time of 130 days! And all thanks to team Rays Power Infra.”

The electricity generated from the project, is being and will be sold for next 25 years to Telangana state DISCOM at preferential tariff of Rs. 6.6 per unit.

Spread over 45 acres approx of land in Mahabubnagar District of Telangana, this project is also the first solar project to be commissioned in the entire lot of companies allotted by Government of Andhra Pradesh Solar Park Policy for procuring 500 MW through tariff based competitive bidding process through RFS issued on 27th August, 2014. 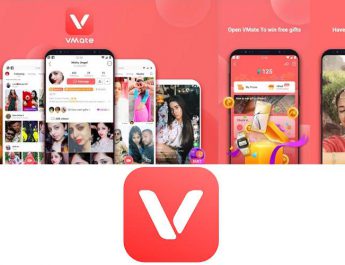 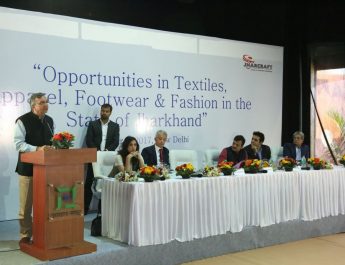 Jharkhand – Seminar on interactive session on Opportunities in the Textiles, Apparel, Footwear & Fashion for various stakeholders 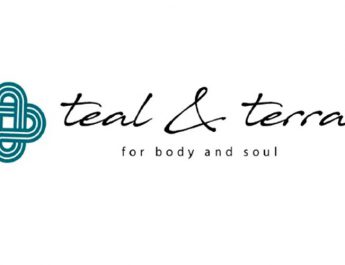