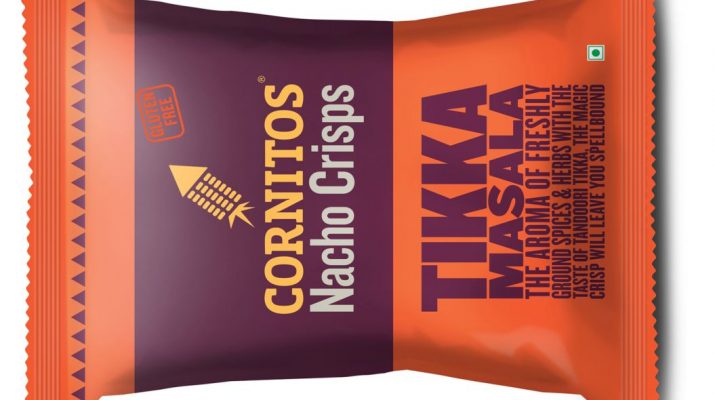 CornitosTikka Masala Nacho continues to be top seller on Indiaâ€™s leading grocery e-retailers. Cornitos Tikka Masala Nacho Crisps is the first choice for all the Nacho lovers. There is growing e-tailers segment in India and Cornitos Nacho Crisp is their popular choice as healthy ready to eat snack offered to their online customers.

Cornitos Tikka masala nacho crisps are spicy and sizzles the taste buds with its exotic taste, making it a perfect snack for your mealtime. The 100% corn snack has Indian flavour of tandoori tikka with the tinge of freshly ground Spices and Herbs. An apt snack for the evening, movie and party time etc.

Cornitos Tikka Masala Nacho has been a hit since the time it was launched in the market. It is Gluten free, healthy snack and key ingredient for Lipsmacking Nacho Recipes. Now Tikka Masala also available in Large, 150 g packs across all the leading retail outlets in India. 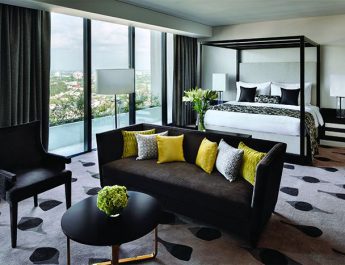 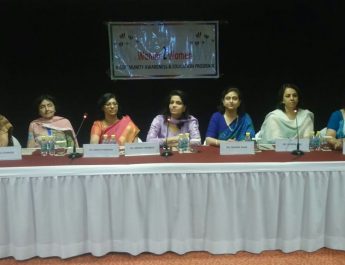 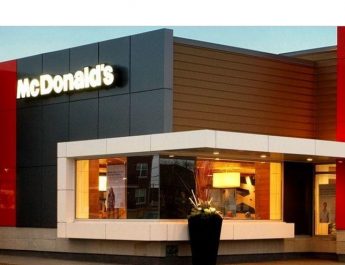 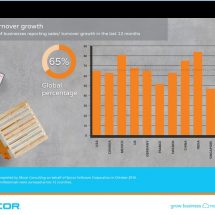 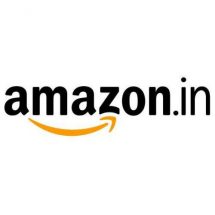 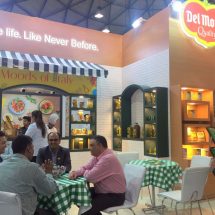 Del Monte cooks up a gastronomical affair at Aahar 2017 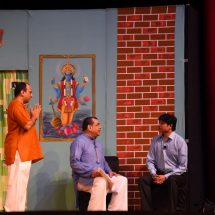 â€œKrishan Vs Kanhaiyaâ€- A Thought Provoking play about an Atheist Battle with God !! 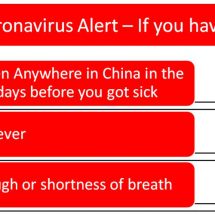 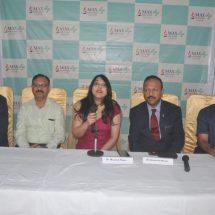