FATCA is a United States legislation that primarily aims to prevent tax evasion by US taxpayers by using non-US financial institutions and offshore investment instruments.

This move has the potential to provide a huge fillip to PM Modiâ€™s â€˜Make in Indiaâ€™ initiative. In February, 2016 RRAS announced creation of 1000 jobs through the commencement of their Modulex factory as part of PM Modiâ€™s â€˜Make in Indiaâ€™ initiative. The factory that started production in March, 2016 has been built at a cost of Rs. 100 crores.

The 2nd project Eco Hotels, aims to become the single largest organized budget hotel brand in India. With a plan to create 10,000 rooms by 2023, Eco Hotels will help address a significant market need for hotel rooms in India.

Commenting on this development, Mr. Suchit Punnose, Founder & CEO at Red Ribbon Asset Management Plc,Â said, “This approval will allow the American investors to not only invest in RRASâ€™ projects but also contribute towards the â€˜Make in Indiaâ€™ initiative. American investors are well informed about Modular technology and have seen it in operation in their home countries. I am sure this move will trigger a lot of inquiries from the American as well as Indian investors, thereby giving an extra push to our efforts.” 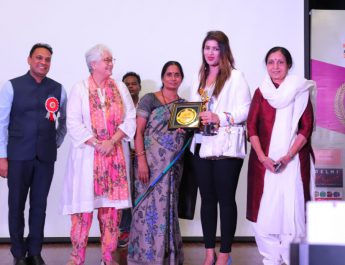 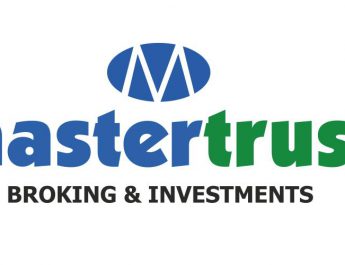 Mastertrust witnesses 10 percent year on year growth with an average daily turnover of 1050.6 Crores during Lockdown 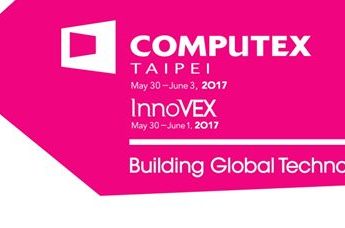