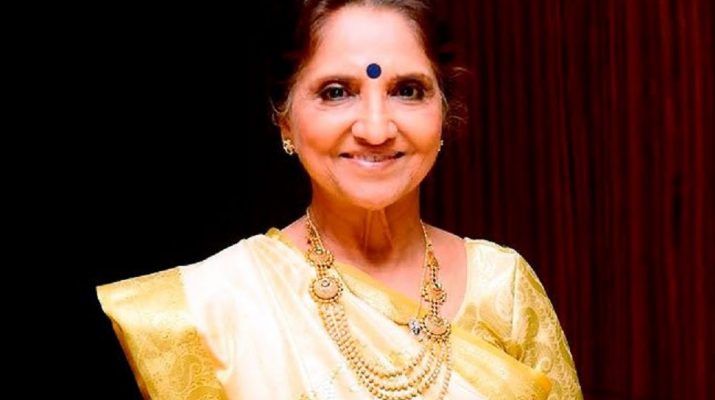 The talented and versatile actress, Sarita Joshi, is all set to return to the small screen. In her first association with SAB TV, the veteran actress will be seen on the channelâ€™s brand new upcoming show, â€˜Khidkiâ€™ which is slated to go on air very soon. Apart from appearing in a number of Bollywood movies and TV shows, the thespian has had an active career in Gujarati theatre, acting in over 150 plays, several of them major successes. She is one of the few actresses who has dabbled between comic and serious roles with surprising ease.

The showâ€™s concept is a unique one indeed. The show will revolve around stories that have been sent in by viewers all over India, which will be adapted for the small screen, with a set of recurring actors who will feature in every story, portraying different characters. The veteran actress will be one of the recurring actors for this show and will be seen personating colorful and interesting characters that will entertain the viewers through and through. In the 2nd story that will be features Sarita will be seen as an old South Indian lady and her last wish is to visit Tirupati which indirectly reunites the family together.

Fans of Sarita Joshi can now rejoice with her comeback and watch out for â€˜Khidkiâ€™ which will air very soon only on SAB TV! 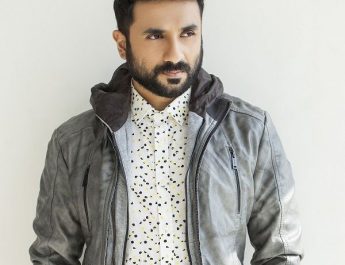 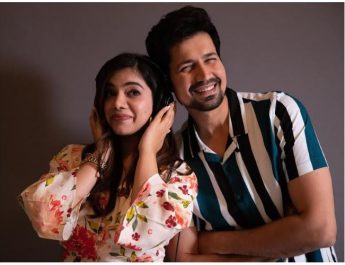