The five-minute feature, titled â€˜Reimagineâ€™, is a major coup for the innovative national airline of the United Arab Emirates, and immerses its viewers in a fully experiential journey following Nicole Kidman through one of its new Airbus A380s flying between New York and Abu Dhabi.

The airline has used cutting-edge technology and multidisciplinary mediums in the feature to bring to life its acclaimed guest experience and hospitality story by engaging the consumer in various sensory interactions onboard the virtual flight. Each scene in the film takes on a theme intended to stimulate the senses of light, sound, motion, and conversation.

Nicole Kidman, Academy Award winning actress and Etihad Airwaysâ€™ brand ambassador, said: â€œThe film is a culmination of Etihadâ€™s vision to tell the airlineâ€™s story in an extremely innovative way and a commitment to engaging with the public as has never been attempted by an airline before. It was a great challenge but one which has definitely paid off and it was great to be part of such an exciting project.â€

Throughout the experience, the viewer meets and engages with a number of characters including the actress herself, her film director, an opera singer and even an Emirati guest with a falcon in First Class. The journey also provides personal interactions with the Savoy-trained Butler in The Residence, the airlineâ€™s luxurious private three room cabin, the inflight Chef in First Class, the Food and Beverage Manager in Business Class, and the Flying Nanny, trained by the Norland College in the United Kingdom.

Peter Baumgartner, Etihad Airwaysâ€™ Chief Executive Officer, said: â€œWe want to share Etihadâ€™s story in a completely new way, using technology to make our consumers a part of the narrative and to experience an Etihad Airways A380 flight first-hand, from anywhere.

â€œThe film demonstrates how, as an innovative brand, we continue to break down the barriers of convention and lead the way in intelligent communication and best practice not just within the aviation industry, but across the fields of marketing, communication and technology.â€

The adventure takes the viewer through the twin-decked aircraft and covers its luxurious interiors including Economy Class, Business Class, and First Class, before concluding with a focus on Nicole Kidman enjoying the unique features of The Residence.

Shane Oâ€™Hare, Etihad Airwaysâ€™ Senior Vice President Marketing, said: â€œIn December 2014 we completely reimagined the travel experience with the launch of our new A380 fleet, setting a new standard in innovative design, service and technology. This was followed in 2015 by a tremendously successful adverting campaign starring Nicole Kidman.

â€œThis immersive VR film is a massive step-change in the way we present the Etihad Airways brand and product to the consumer using highly innovative new mediums. Based on the success of our recent campaign with Nicole, the decision to take this partnership to the next level was an obvious one.â€

The film, which has taken more than six-months to produce, was filmed exclusively in Abu Dhabi, and utilised state-of-the-art VR technology in its creation. An Etihad Airways A380 was used for three days and fully customised prior to filming; overhead lockers, seats and other sections of the aircraftâ€™s interior were removed to allow for the installation of cutting-edge Red Dragon cameras, which were used to perfectly capture the actressâ€™ movement through the aircraft. Hundreds of individual lights were required to ensure smooth and uninterrupted shots.

Etihad Airways collaborated with the Barbarian Group, a subsidiary of Cheil Worldwide, and the creative digital production company MediaMonks to produce the film. The feature was directed by the renowned husband and wife directing duo Anthony Atanasio and Valerie Martinez. The film used pioneering filming techniques to ensure a seamless production with no warping or stitches, achieving unrivalled VR results.

Ola BjÃ¶rling, MediaMonksâ€™ Global Director of VR, said: â€œAs the most multidisciplinary medium there is, virtual reality relies more heavily on craft and execution than anything that has gone before it. We believe the display of artistry in every facet of this production is setting a new benchmark for live-action VR.â€

The Virtual Reality film will be available on a dedicated website vr.etihad.com from 09.00 (UAE time) / 07.00 (Central European time) on 27 May and will be followed by an updated version in stereoscopic sound on 17 June. To guarantee the full experience, viewers will need to download the Oculus VR app on the airlineâ€™s dedicated website and view the film using a virtual reality headset, such as Oculus Rift or Google Cardboard. Viewers will also be able to watch the film as a 360 degree video on YouTube. 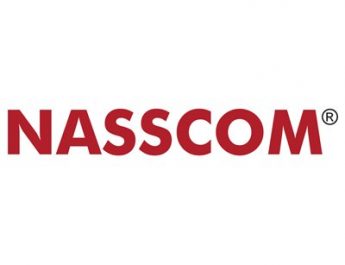 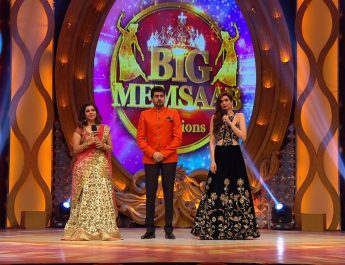 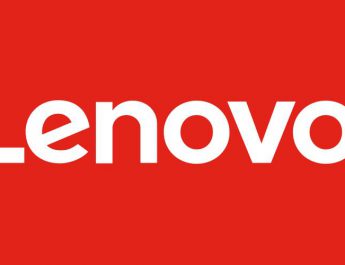