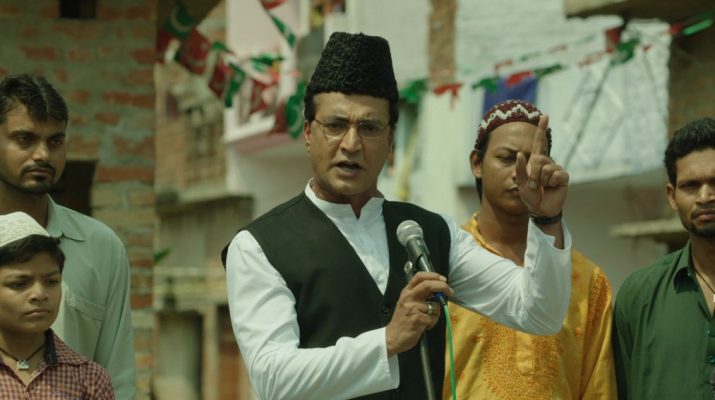 Ever since Ashutosh Rana- Jimmy Shergill starrer political drama, Shorgul released its first motion poster and trailer, the producers of the film have been inundated with more than a dozen calls and messages, every alternate day, from various bureaucratic offices to watch the final cut as the film threatens to expose political conspiracies. We must say the buzz around the film is rock solid in the political fraternity and everyone seems to.

Our sources tell us that Akhilesh Yadav has inquired for a special screening in Lucknow where he would like to watch the film alongwith a few key party members. Although the censor board has granted clearance to the film, the big question lies in the fact that films based on Muzzafanagar riots generally have a stay order levied onto them and whether any major political party is funding the project as an expose. On the other hand we are told the very notorious Azam Khan is in the process of issuing a fatwa to the production house for not seeking his approval before scripting his character.

The film will bring to life real time political scams of controversial hi profile bureaucrats that rocked the nation and have figures like Akhilesh Yadav, Azam Khan and Sangeet Soam in the spotlight going by the first look of the characters and dialogues.Â  Jimmy Shergill will play Sangeet Soam, Sanjay Suri will play Akhilesh Yadav and Narendra Jha will play Azam Khan . We are told that the characters in the film also have the same on-screen names with a slight alteration for instance – Ranjit Soam, Mithilesh Yadav, Aalim Khan. The film also has Kapil Sibal on board as a lyricist which definitely brings a political twist to the tale.

Aman Singh, Co Producer, 24 FPS Films states, â€œYes we have been getting numerous phonecalls and some also threaten to burn down our production office. However our plans of release remains uninterrupted and the film will go onto the floors on the 24th of next month. A lot of research has gone into making of the film with real evidence being used within the film to unveil the truth and urge the public to be foot soldiers of change.â€ Shorgul, a political drama inspired by sensitive real-time incidents that shook the foundation of democracy, set against the backdrop of Uttar Pradesh launched its trailer today. A 24 FPS Films Production, the film is based on intolerance and aspires to make audiences contemplate on where humanity stands amidst the noise of religious, social, political and economic prejudice.Â Â  The film will touch upon grave subjects that have transpired in the recent past such as Muzzafarnagar, Godhra, Babri Masjid riots apart from making references to bureaucratic misdoings, mind games and controversial master strokes of some high profile dignitaries.Â  Interestingly the characters in the film also seem to draw parallel similarities with real life politicians. Some of the lead actors in the film will bear resemblance to real life politicians in their look, mannerisms and even names. A lot of research has gone into making of the film, working on the characters, with real evidence being used within the film to unveil the truth and urge the public, the common man, to be foot soldiers of change. 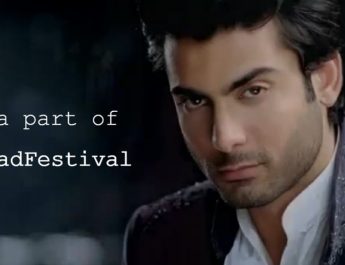 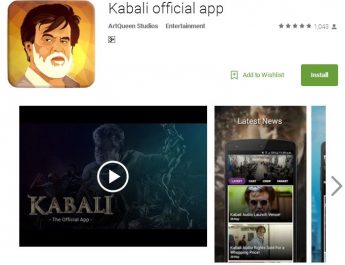 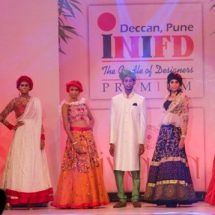 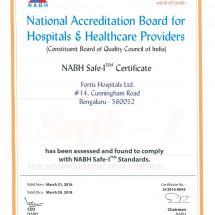 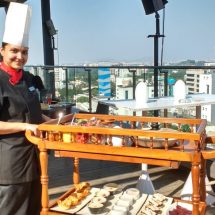 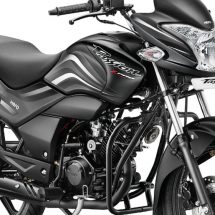 SBI Card enhances mobile app with launch of E-STORE, signs up Goibibo as the first partner