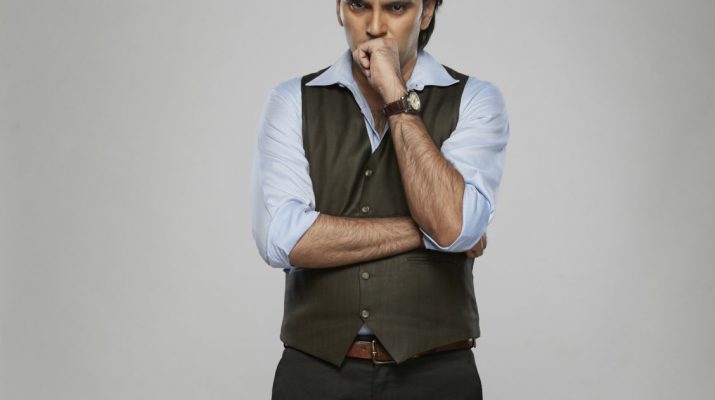 Excitement levels at Sahib Biwi Aur Boss will be at an all-time high as Sunny and Anisha will be faced with yet another obstacle. A conman named Mr. Merchant approaches Vinod and convinces him to give him one lakh rupees, which he will double in no more than two days. Vinod soon realizes that he has been duped when he doesnâ€™t hear from Mr. Merchant.

Sunny and Hari who hear about the incident and Hari tells the two of them that he knows the man, as he visits his shop regularly. Soon Sunny, Anisha, Vinod and Hari come together to hatch a plan to trap Mr. Merchant, without letting Mandodari get wind of it.

As a part of the plan Anisha befriends Mr. Merchant where she meets him at Hariâ€™s shop and hands him a fake business card. Mr. Merchant who lands up at the office address mentioned on the card gets conned when he overhears Anisha and Dilip jiâ€™s plan of selling the property worth 50 lakhs in 10 lakhs because of an emergency. He offers to buy the property for the fixed amount without catching their bluff.

Will Anishaâ€™s plan work? Will Vinod get his money back?

Mugdha Chapekar who plays Anisha in SAB TVâ€™s Sahib Biwi Aur Boss said, â€œAnisha and Sunny decide to help Vinod when they learn that he has been cheated by a certain conman. They come together along with Hari to plot and trap him. They are finally successful when he falls for their con.â€

To find out, tune in to Sahib Biwi Aur Boss every Monday to Friday at 10pm only on SAB TV. 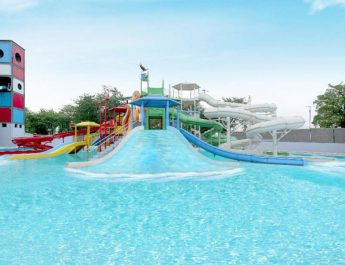 Beat the heat at Atlantic Water World, as it opens its gates for all 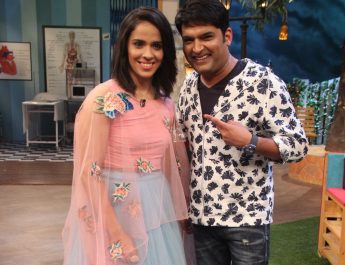 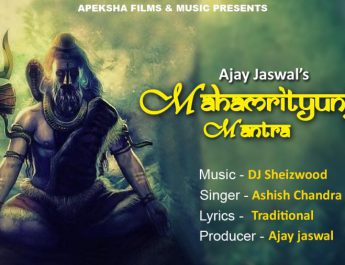