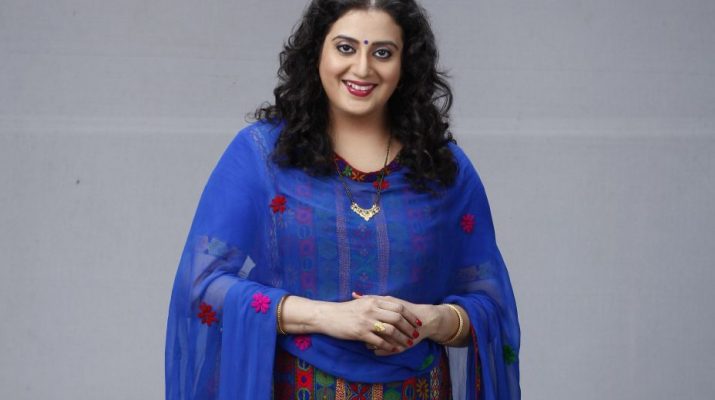 STAR Plusâ€™ upcoming show Humko Tumse Ho Gaya Hai Pyaar Kya Karein has already created waves for its promo and unique story line. Turns out that there is more to this than meets the eye.

Deepti Sharma, the actress who will be seen on the show as Anokhiâ€™s mother, has an interesting story to share.Â  Quiz her about the same and she says, â€œI was a banker back in London. With the monotonous 9-5 job back home, my only source of entertainment would be watching shows on TV. While I was a regular viewer, I also dream about wanting to act in a show and be on the other side of the camera.â€

A British citizen Deepti, then moved to Mumbai to follow her dream of being an actor on the small screen. She will be seen playing the role of Anokhiâ€™s (Ishani Sharma) mother, Vrinda Mehra. The show which is about Anokhi and her belief that only money can buy you happiness in the world is something that Deepti very well relates to.

Talking about the same she said, â€œBeing a banker, I can connect to my character in more ways than one because Vrinda knows the value of money and its importance just like I do. She is affectionate towards her daughter Anokhi and wants her to live a luxurious life.â€

Interestingly, from what we know, the makers of the show are heavily consulting Deepti for money-centric conversations as she has a wealth of knowledge about the financial industry. 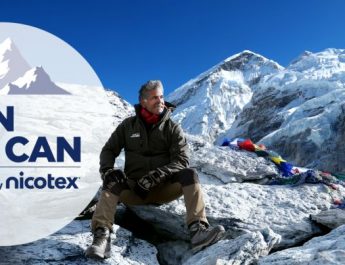 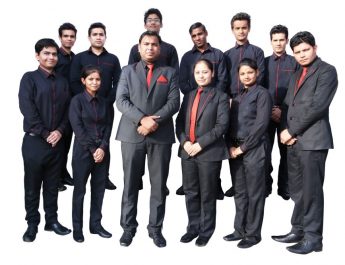 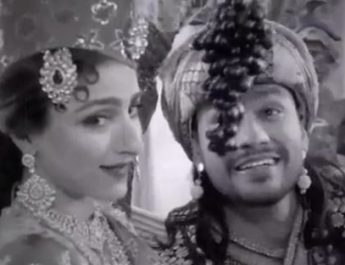