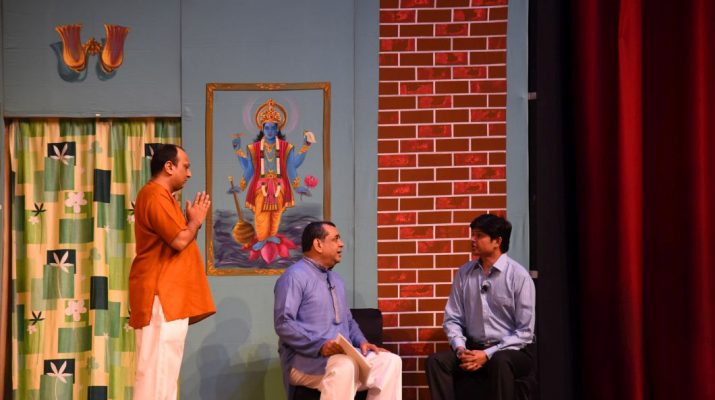 The event was organised to promote the noble cause ofÂ â€œWater Conservationâ€Â as the country reels from severe water shortage and poor farmers suffer crop losses. To further promote this awareness, Mr. Dharmender Kumar is proudly associated with the cause and takes this social cause to the masses.

Krishan Vs Kanhaiya is a thought provoking, intelligent and entertaining satirical theatre which is a rare gem in these times.Â Â The play is about an atheistâ€™s battle with God. A small time street smart conman and a dealer in antiques, Kishan, is an atheist married to a very religious woman. There is always an argument about religion in the house. Hilariously funny situations are created due to this conflict. Suddenly, a dramatic event occurs in his life which changes his outlook and leads him to question the very existence of God orâ€Kanhaiyaâ€. Amidst the current wave of mindless comedies, it is one of the most well-written and neatly-executed plays. 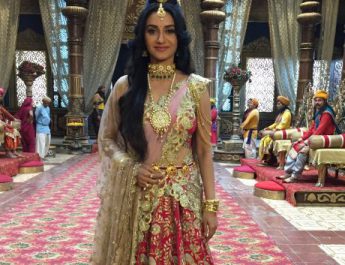 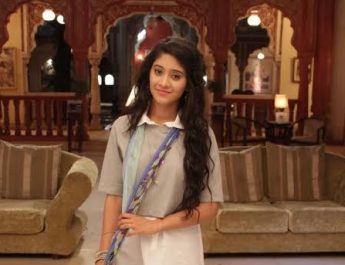 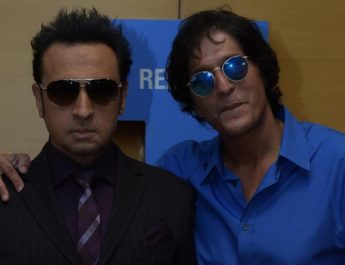