Award winning filmmaker Pradeep Sarkar will be screening his short film â€˜OTHERSâ€™ at the first ever Kinnar Akhara at the ongoing Ujjain Kumbh. The film will be screened among the transgender community present at a special event organised by India Today TV. The film is part of the initiative #indiatomorrow launched by the India Today Group.

The Award winning Bollywood Director & Ad filmmaker made the film â€˜OTHERSâ€™ as his expression of #indiatomorrow where there is equality and inclusion for all. The film along with a few other short films by ace directors was premiered recently at the India Today Conclave to mark 40 years of India Today.

The director of hits like Parineeta and Mardaani, Pradeep Sarkar hopes that India Tomorrow will bring about change for the better with the acceptability of all in society. He delves into this subject in his short film that is inspired by a life changing real story.

Speaking on the film, Mr. Ashish Bagga, Group CEO, India Today Group said, â€œIndia Today is paving the way for a better #indiatomorrow and this film by Pradeep Sarkar is a radical step in this direction. The film has already created quite a stir and this initiative to screen it at the Kinnar Akhada is another step towards our visionâ€.

Mr. Pradeep Sarkar added, â€œI am delighted to screen the film at the Ujjain Kumbh Mela and especially amongst the transgender pilgrims. I really hope that the film will bring about a movement towards a better tomorrowâ€’.

The launch of the film in the midst of the religious confluence of humanity is noteworthy as it is expected to send a message of hope and change.Â The unique storytelling style in this short mobile format film has already started a movement across mobile, digital and the television medium. 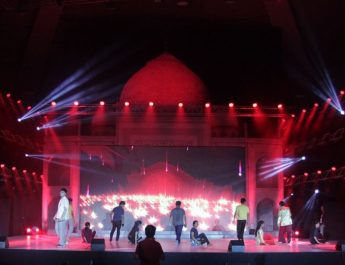 The First IFLC Event In India Received Both Love And Applause 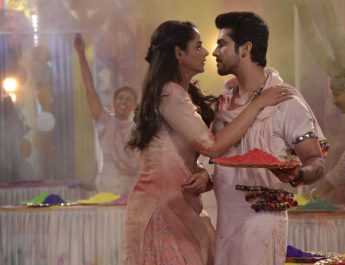 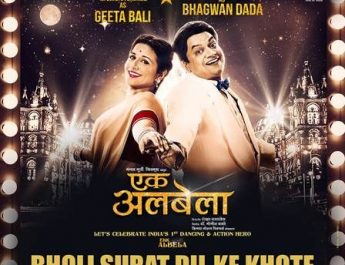 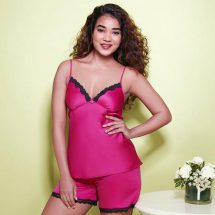 Sense the Power of Pink with PrettySecrets 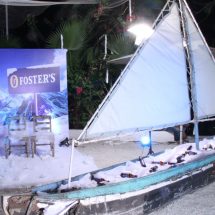 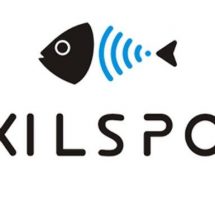 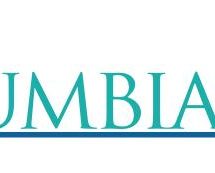 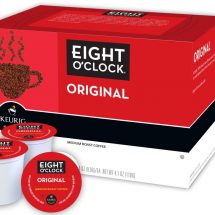