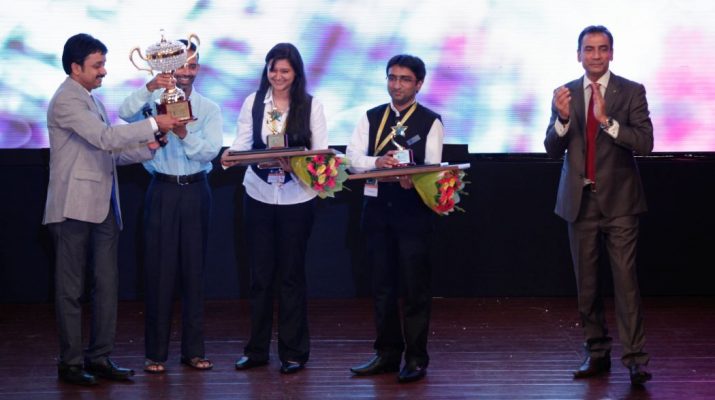 The Himalaya Drug Company, Indiaâ€™s leading Herbal Health and Personal Care Company organized its final round for the AMC (Ayurvedic Medical College) Connect on 18th May 2016 at J N Auditorium, Bangalore. The initiative aims to recognize academic excellence of students in Ayurveda Medical Colleges across the country.Â  The 8 shortlisted students from over 22 states – and four different zones were chosen post multiple elimination rounds.

Through this initiative, Himalaya aims to give young and bright minds of Ayurveda a national platform, to meet and interact with students of other colleges, exchange views, discuss the future of this science and of course compete in AyurWhiz, a national quiz competition.

Till date the competition has more than 6,000 students through a rigorous screening process in the preliminary rounds which includes over 130 preliminary contests in all the colleges, 14 cluster contests for Karnataka & Maharashtra states, 22 state level finals and four zonal finals.

The four teams, who made it to the finals, were:

This unique initiative under AMC Connect was conceptualised and launched by Mr. Philipe Haydon – CEO, The Himalaya Drug Company in the year 2009. Mr. Haydon, an ardent proponent of the science of Ayurveda, spoke at the 3rd annual competition of AyurWhiz, â€œAyurvedaâ€™s time has finally come. Today, it is widely recognised that Ayurveda is vital to a holistic, integrated and patient-centric model of healthcare. The rise of lifestyle diseases has brought the science of Ayurveda, quite literally, â€˜the science of lifeâ€™, Â into the mainstream, because it offers efficacious solutions for relief in and management of chronic conditions. To ensure that India becomes the hub of innovative and contemporary Ayurveda, we need to encourage, engage and elevate young students who are pursuing the study of this wonderful science. This is why an initiative like Ayurrwhiz is important.â€

Dr. Rangesh, Chief Scientific Officer, The Himalaya Drug Company, emphasised the need for a trans-disciplinary approach to Ayurveda, which propagates collaboration between different scientific disciplines and streams of medicine to arrive at a common solution, one that is safe and most effective for the patient.

The National quiz was moderated by Dr. Srikanth, National Manager – Scientific Services, Pharmaceutical, The Himalaya Drug Company, who through his interactive approach and interesting questions took over the stage. It was a highly competitive contest with all teams putting up a good show. Dr. Sandya Lakshim and Dr. Nandeesh from SDM College Ayurveda, Udupi, Mangalore who represented Team South adjudged the winners of the final competition. 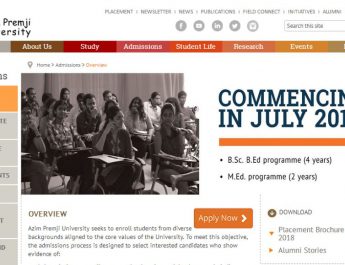 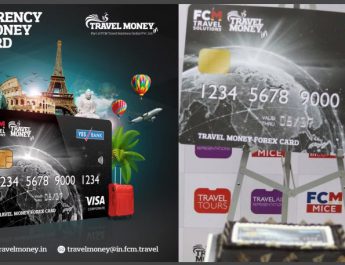