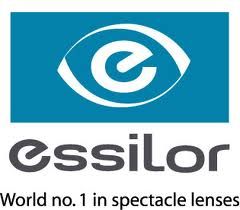 Extensive exposure to digital devices in recent years has led to a steep rise in number of people reporting eye fatigue manifested with symptoms such as headaches, weariness, irritation or burning of the eyes. The paradigm shift brought about in our lifestyles due to advancements in the digital world has undoubtedly put tremendous strain on your eyes. Have you taken care to help your eyes adapt to this change?

Taking into account this increased digital stress on eyes as well as greater exposure to sources that emit harmful blue light, Essilor, the world leader in ophthalmic lenses, has introduced a highly impactful technology driven lens â€“ Eyezen, representing the latest in Essilor technological innovation. Eyezen is the one-stop solution for all digital screen related eye problems, providing us a stress-freeÂ comfort vision that is so hard to achieve in todayâ€™s digital life. Designed specifically to meet the changing needs of the eyes in a highly connected world, the lens comes with the twin functions of relaxing the eyes from digital eyestrain and protecting visual health from harmful blue light and UV radiation over the long-term.

The widespread usage of digital devices such as computers, smartphones, tablets etc is a trend that is hard to miss. These electronic devices have become such an intrinsic part of our lives that most of us spend a major part of our waking hours focused on digital screens. Often an individual is actually shuffling between these devices and using them simultaneously. This constant exposure to digital screens and lack of sufficient rest causes an unprecedented strain on the human eyes.

Another parallel trend has been increase in the usage of light sources that emit blue light. Researchers in recent years have concluded that the high energy blue light emanating from digital screens and modern light sources such as LEDs and CFLs is responsible for greater visual strain. At the same time, a particular spectrum of blue light is capable of causing damage to retinal cells that may lead to age-related macular degeneration, which further causes visual loss.

As the name suggests, Eyezen is inspired by the Japanese notion of Zen and provides comfort and relaxation to the eyes even when they are excessively exposed to digital screens. The state of the art W.A.V.E. technology incorporated into the lenses offers sharper and clearer vision to the user. At the same time, the â€œEyezen focusâ€ technology supports the eyeâ€™s additional effort in focusing at ultra-near distances that are typical of handheld devices. Eyezen is also equipped with Essilorâ€™s Light Scan technology which is a unique light filtering technology that protects eyes from the harmful blue-violet light emitted by digital screens. This unique technology has been drawn from Essilorâ€™s landmark Crizal Prevencia innovation.

Even if your vision doesnâ€™t need correction or prescription eye wear, the lens is recommended for daily use to prevent visual fatigue and protect eyes from long term blue light-induced damages. It is particularly recommended for new age digital-centric professionals who spend a lot of time working or surfing on computers and other smart devices.

â€œFive years back, the main cause of visual strain was continuous usage of computers. But in todayâ€™s modern age, we are seeing a scenario where we are using a computer, a tablet, a smartphone, an e-reader as well as the good old television all at the same time. This does not just increase digital exposure of the eye, but adds extra pressure on the eyes as they continuously switch between devices and adapt their focus while sitting, standing and lying down. The cumulative stress on the eye today is much more than it was five years back when smartphones and tablets were yet to become a norm,â€ says Mr. P Ramachandran, Group COO, Essilor India.

The time spent on digital devices has nearly doubled in the past four years. The real change is coming from handheld devices overtaking time spent on television.Â  Eyezen focus lens technology better supports the eyeâ€™s effort in focusing at ultra-near distances that are typical of handheld devices At the same time increasing usage of multiple digital screens simultaneously is another added lifestyle factor. Sometimes, four different devices may be used by an individual simultaneously, either for work, education, socializing or leisure.

According to a consumer quantitative study conducted in 2014 among 4000 individuals in France, Brazil, China for Essilor, a whopping 82% people stated that they watch TV at the same time as they use their computer; similarly 72% use a tablet or smartphone whilst watching TV. Essilorâ€™s consumer study on new digital behavior and their visual impact also concludes that 75% of the people interviewed suffered from visual fatigue; 66% believed that digital screens required additional effort; and 70% complained about neck and shoulder pain. Using digital devices leads to higher eye and head declination, which may cause neck and shoulder pain. Also, natural reading distance which is stable at 40 cm on paper shrinks to an average of 33 cm for smartphones, adding to the visual strain.

In such circumstances, Eyezen is the best solution for us to enjoy this connected digital world. 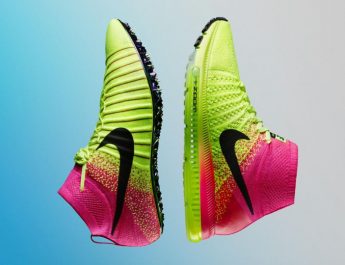 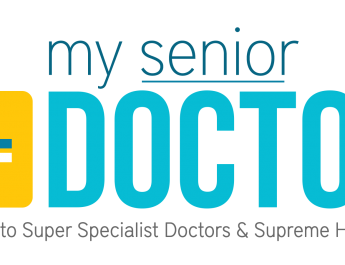 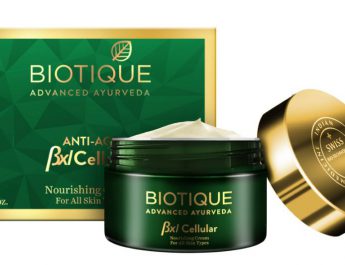