Discovery Kids presents a brand new, exciting season of Classmate Spell Bee with a special telecast across India.The intensive search to find the super-smart spellers will culminate in a grand finale to be telecast exclusively on Discovery Kids, Discovery Channel and Discovery Tamil at 11am, every Sunday.

The SpellBee competition was conducted across India and engaged with over 2.75 lakh students across 800 schools in 30 cities to test their mettle in English spellings. After selecting the top performers from the city finals and semi-final, the stakes were raised with only the top 16 spellers from across India competing for the title. Top spelling wizards further went on and battled it out in the televised National Finalsto be aired on Discovery Kids.

The National Finals of Classmate Spell Bee Season 8 saw nerve- wracking excitement as the competition begins with challenges like the â€˜Spell it Rightâ€™ round, â€˜Match the followingâ€™, crosswords and a â€˜Great jumbleâ€™ and more. The top spellers put on their thinking caps and competed for the top spot of National Spell Bee Championship.

The National Champion of Classmate Spell Bee 2016 will win a grand prize of Rs.2,00,000and an all-expenses paidvisit to the prestigious Scripps National Spelling Bee 2016 in Washington DC, US. The 4 semifinalists will win a cash prize of Rs. 50,000 each.

Tune in every Sunday to catch the excitement and witness the best spellers in India take on each other only on Discovery Kids. 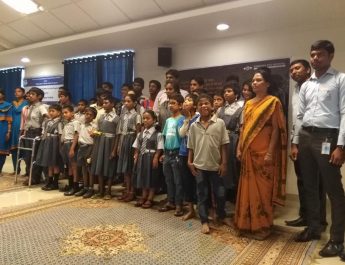 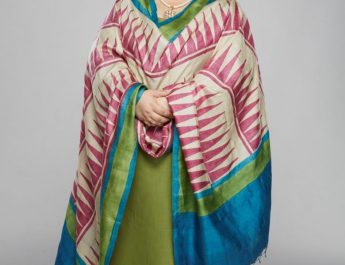