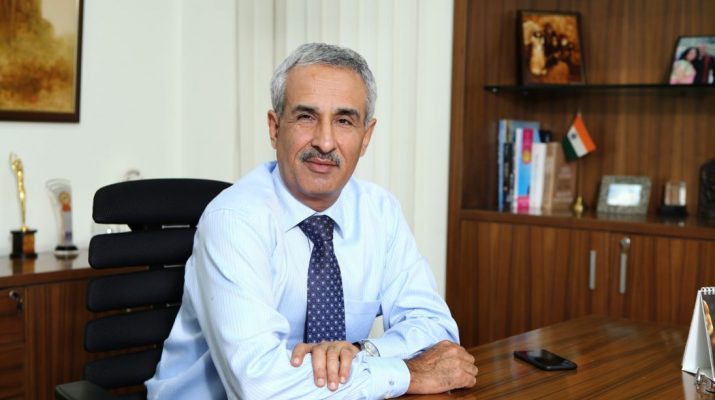 Maldives has always been a popular tourist destination with Indians. However, ever since Bollywood diva Bipasha Basu posted her first honeymoon pictures from the sun-kissed beaches of the beautiful island nation, couples planning their honeymoons in India have gone into a frenzy!

Travel advisers and experts say the past few days have seen inquiries about tour packages for Maldives go up exceptionally, with a lot of honeymooners enquiring about special destinations in the islands. Many who were hitherto undecided about their destination and were confused between a few seem to have suddenly made up their mind for the Indian Ocean islands.

Notably, Bipasha and her beau actor Karan Singh Grover tied the knot in a widely attended wedding on April 30, and flew on to the Maldives for their honeymoon this week. From the pristine beaches of the destination, both have been posting wonderfully romantic and exotic pictures, obviously having a gala time.

â€œGiven its proximity to India, Maldives has in recent years caught up as a popular destination among Indian tourists. But, Bipasha seems to have driven its popularity to the next level, especially among young couples who are planning their honeymoon. Interestingly, the inquiries and requests for honeymoon packages to Maldives have suddenly gone up this week. Maldives tourism will certainly see an increased footfall from Indians this year,â€Â says Mr Kapil Goswamy, Founder and MD Bigbreaks.com.

By what number the travellers to Maldives have increased?

It would be relevant to mention , that post the stories and images appearing in the press , there has been a big increase of 20% in the number of queries we are getting for Maldives, particularly from young couples planning their honeymoons for later in the year. The exact numbers will be revealed only after a few months when the trips take place, for now the interest for that destination is clearly up.

WhatÂ wasÂ the current size of tourist industry of Maldives and how much it has been boosted after the honeymoon pictures of Bipasha Basu?

According to figures available , during 2014, the Maldives got about 46000 tourists from India , and this number stood at close to 50000 for 2015.Â  With all the press reports and images of Bipasha Basuâ€™s honeymoon in the Maldives , this number is set to rise dramatically (by upto 20%) during 2016 and is expected to grow more. 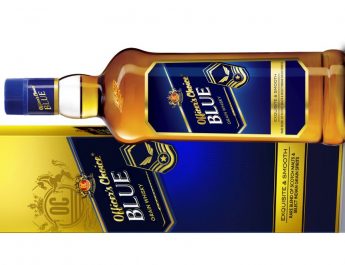 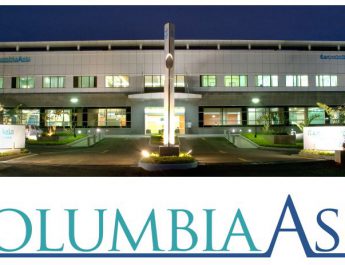 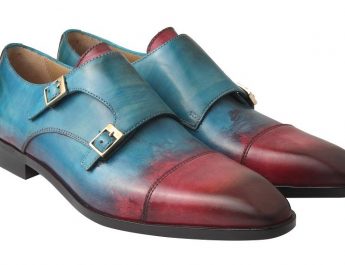