The Ashok Leyland India Bus Awards have been instituted by Abhibus.com to honour and recognize excellence and spirit of innovation in the bus Industry. It is the only and most credible, respected awards in the bus industry.

The process of inviting nominations for India Bus Awards 2016 has begun and the last date for receipt of the nominations is May 31, 2016. The awards will be conferred among fleet operators, both private and State Transport Undertakings, Bus manufacturers and bus body builders across sixteen categories.

Commenting on the awards, Mr. Biju Mathews, COO, and Abhibus.com said, â€œPost the success of the maiden India Bus Awards, we are delighted to launch the second edition with a dynamic format that will recognize, reward and honour achievement across the bus industry. Once again the entire fraternity would be interacting on this common platform and honouring excellence in the sector. This year the ceremony will be held at a grander scale, reflecting the tremendous growth and pace of innovation across the bus industry.â€

The award is based on the philosophy that successful businesses are not always based on turnovers, rather on excellence, providing a level-playing field to all companies. Ernst & Young, LLP, are the official tabulators for the awards to validate the awards processes, bring in transparency and credibility.

For further details on the awards please visit: http://indiabusawards.com/index.html 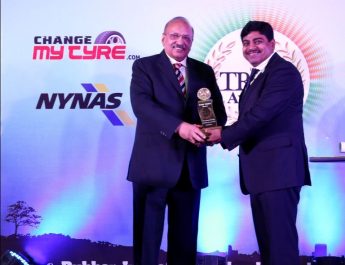 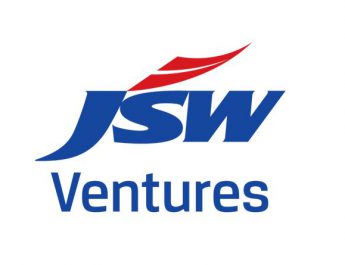 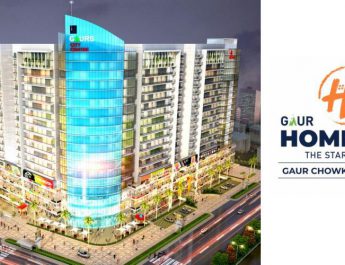